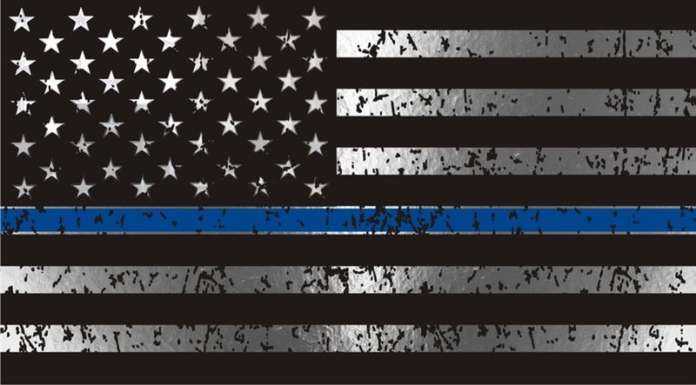 NEWPORT NEWS, VA — The Newport News police department is mourning the loss of a police officer.

At some point during the encounter with the driver, he accelerated, dragging the officer.

The vehicle fled the scene and crashed nearby in the area of 16th Street and Walnut Avenue. The driver was taken into custody after the crash.

The officer that was dragged suffered multiple injuries and was transported by medics to a local area hospital–where she later died.

Police say no further information will be released until a press conference tomorrow morning.