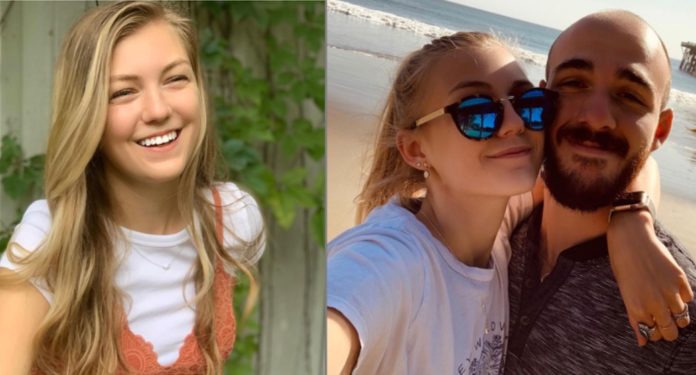 Gabrielle’s vehicle was recovered in North Port at her home on September 11th. A home shared with her boyfriend Brian Laundrie and his parents. That vehicle was fully processed for evidence along with FBI agents Tuesday evening.

As of now, Brian has refused to talk to investigators and has not provided any helpful details, police say.

Brian returned to North Port on September 1st — ten days before her family reported her missing on September 11th. There is no information that a crime occurred in North Port but on Wednesday, Brian Laundrie was named a person of interest in the case.

Watch a Wednesday press conference below.

“As a father, I can imagine the pain and suffering Gabby’s family is going through. We are pleading with anyone, including Brian, to share information with us on her whereabouts in the past few weeks. The lack of information from Brian is hindering this investigation. The answers will eventually come out. We will help find Gabby and we will help find anyone who may be involved in her disappearance,” says North Port Police Chief Todd Garrison. 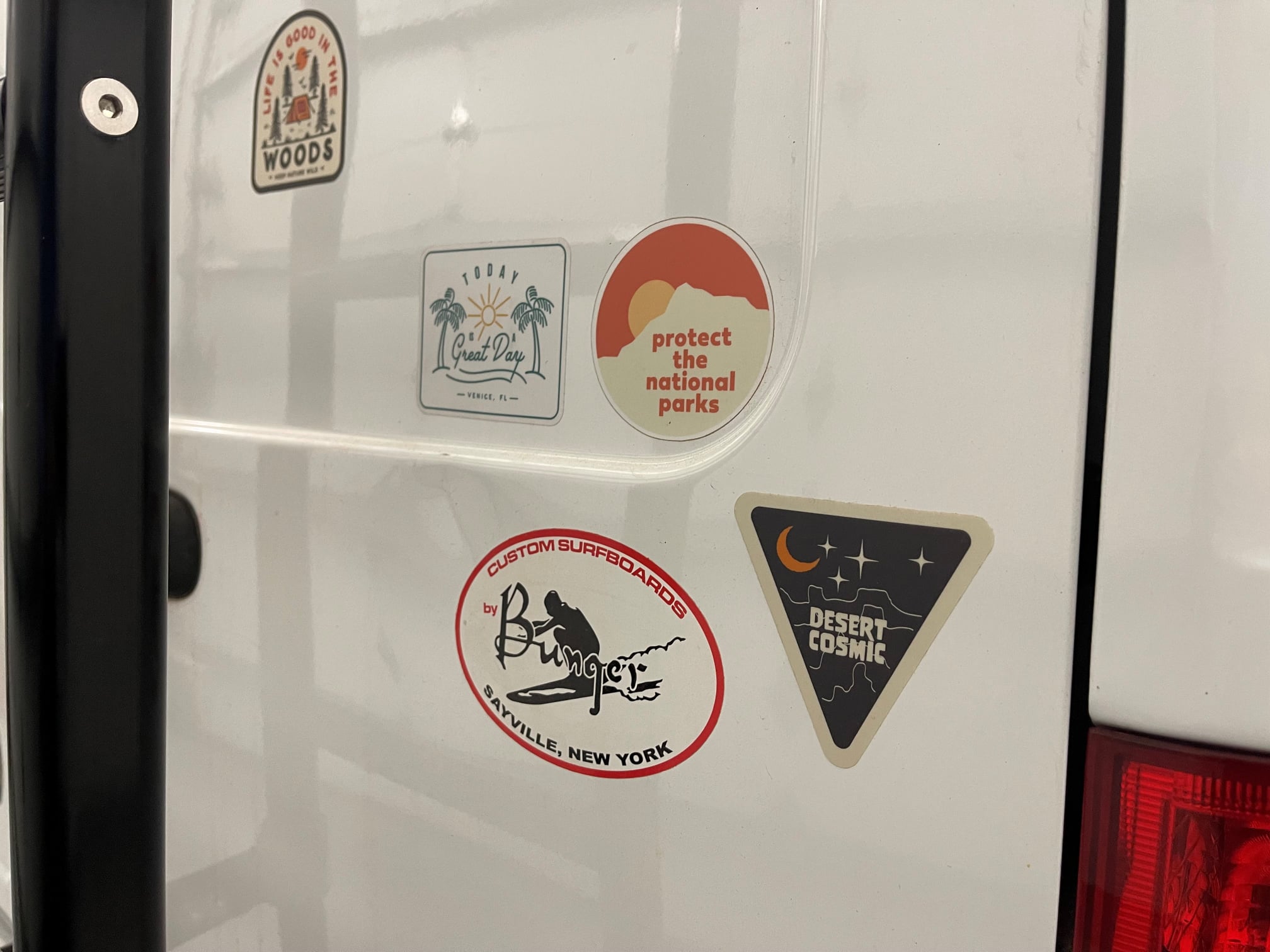 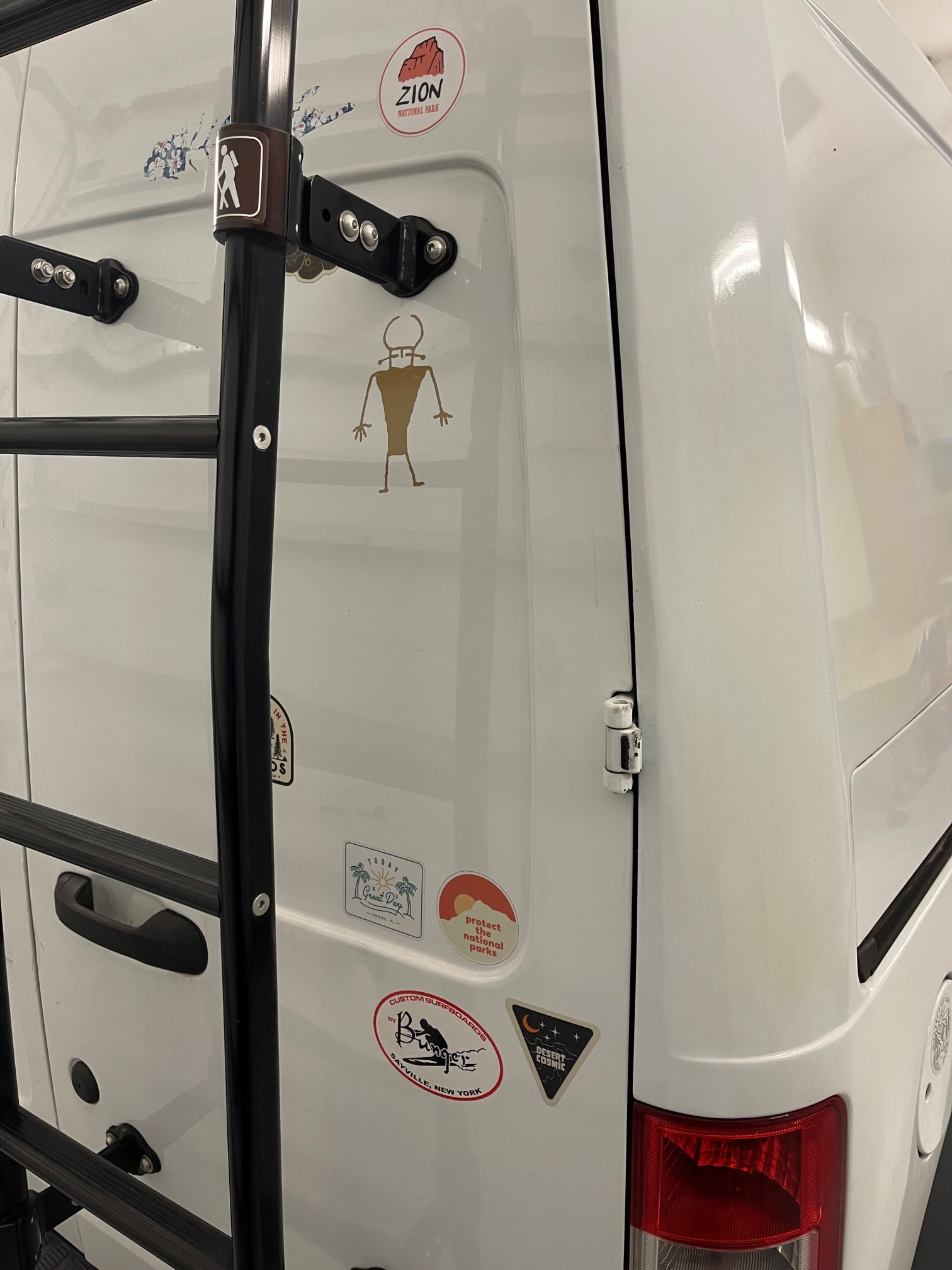 According to family, they were last in contact with Gabrielle during the last week of August. Prior to the last communication, Gabrielle is believed to have been in Grand Teton National Park in Wyoming. Petito and Brian were traveling in a white 2012 Ford Transit van with Florida license plate QFTG03. Gabrielle, 22, is white, approximately 5 feet 5 inches tall and 110 pounds. She has blonde hair and blue eyes, and several tattoos, including one on her finger and one on her forearm that reads “let it be.”