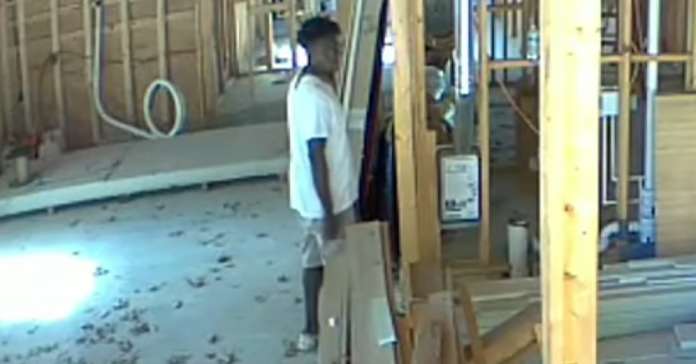 ATLANTA, GA – Attorney General Chris Carr today announced that he will formally appoint District Attorney Joyette M. Holmes of the Cobb County Judicial Circuit on Monday to lead the prosecution of Gregory and Travis McMichael who have been charged with aggravated assault and the murder of Ahmaud Arbery.

“I appreciate District Attorney Tom Durden’s involvement in the Ahmaud Arbery case,” said Attorney General Chris Carr. “This case has grown in size and magnitude since he accepted the appointment on April 13, 2020, and as an experienced District Attorney, Tom has recognized that another office is better suited from a resource perspective to now handle the case. As a result, he has requested our office to appoint another District Attorney.