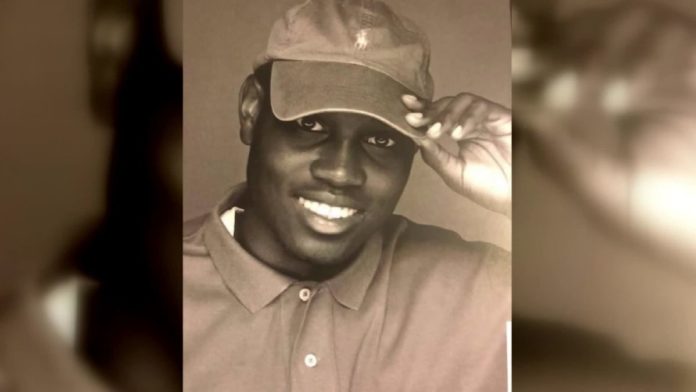 “This is another step forward in seeking justice for Ahmaud. Our team from the Cobb Judicial Circuit has been committed to effectively bringing forward the evidence in this case and today was no exception. It has been an effort of many agencies including the Georgia Bureau of Investigation and the Department of Justice who have worked together to get to this point. We will continue to be intentional in the pursuit of justice for this family and the community at large as the prosecution of this case continues,” DA Holmes said.