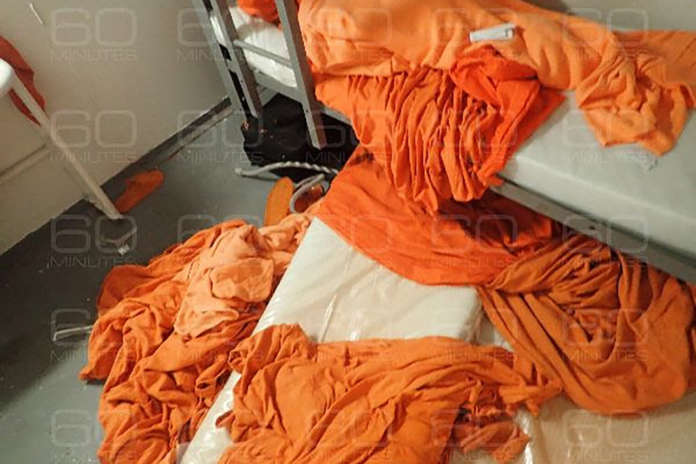 Photographs from inside Jeffrey Epstein’s cell and during his autopsy have been revealed. They shed new light and raise more questions about his death.

A photo of a handwritten note was also uncovered, with the convicted sex offender complaining about conditions in the jail, writing, “kept me in a locked shower stall for 1 hour.” “[Another prison guard] sent me burnt food.” “Giant bugs crawling over my hands. No fun!!”

The photos were obtained by 60 Minutes. 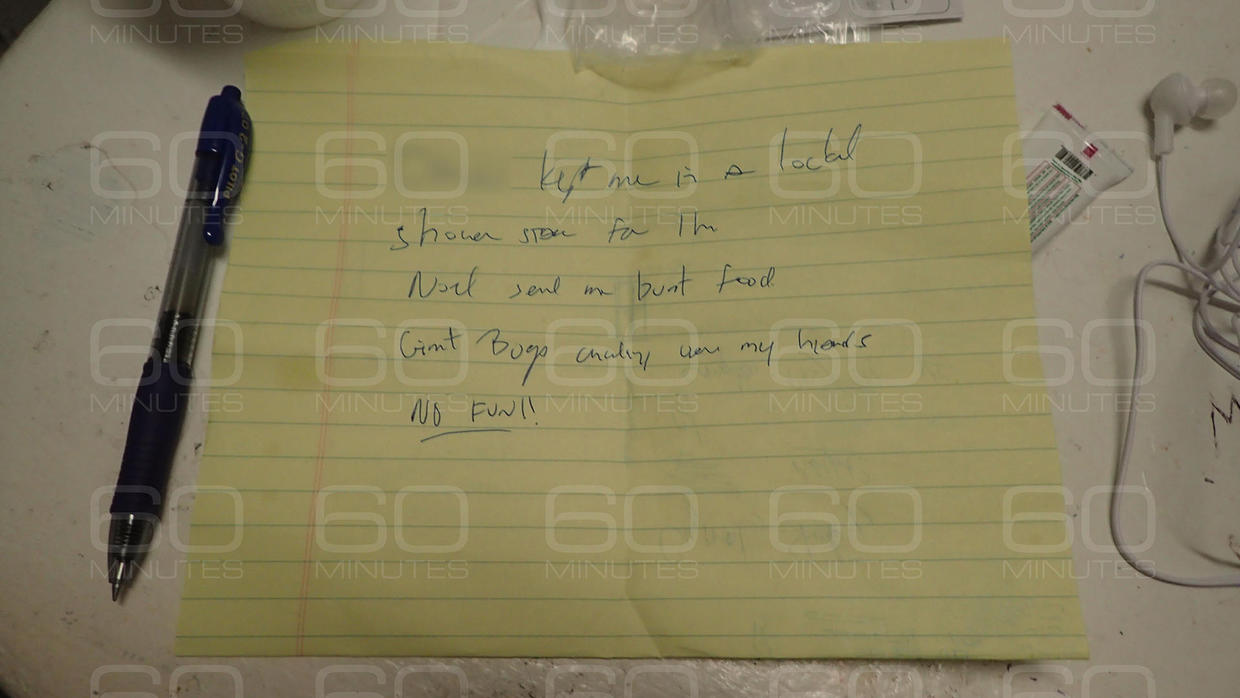 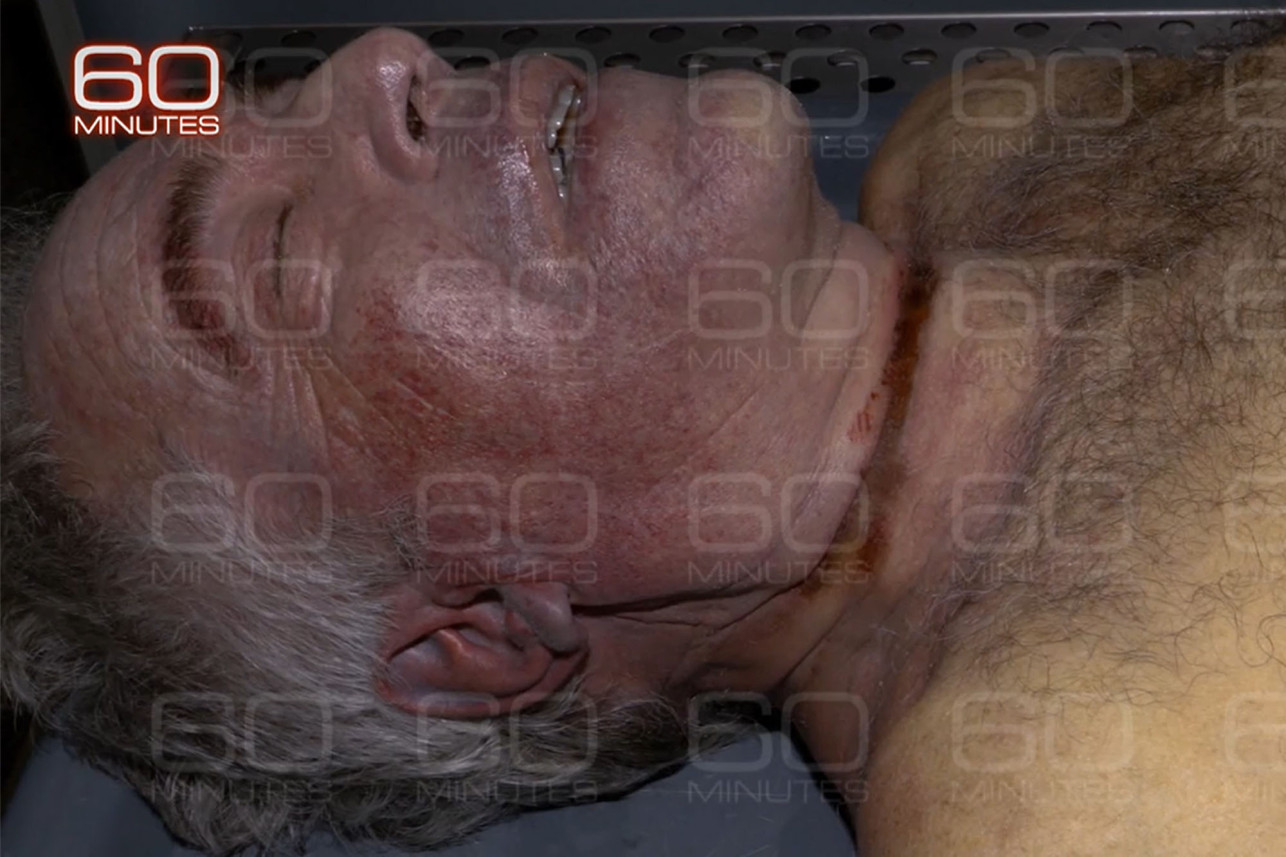 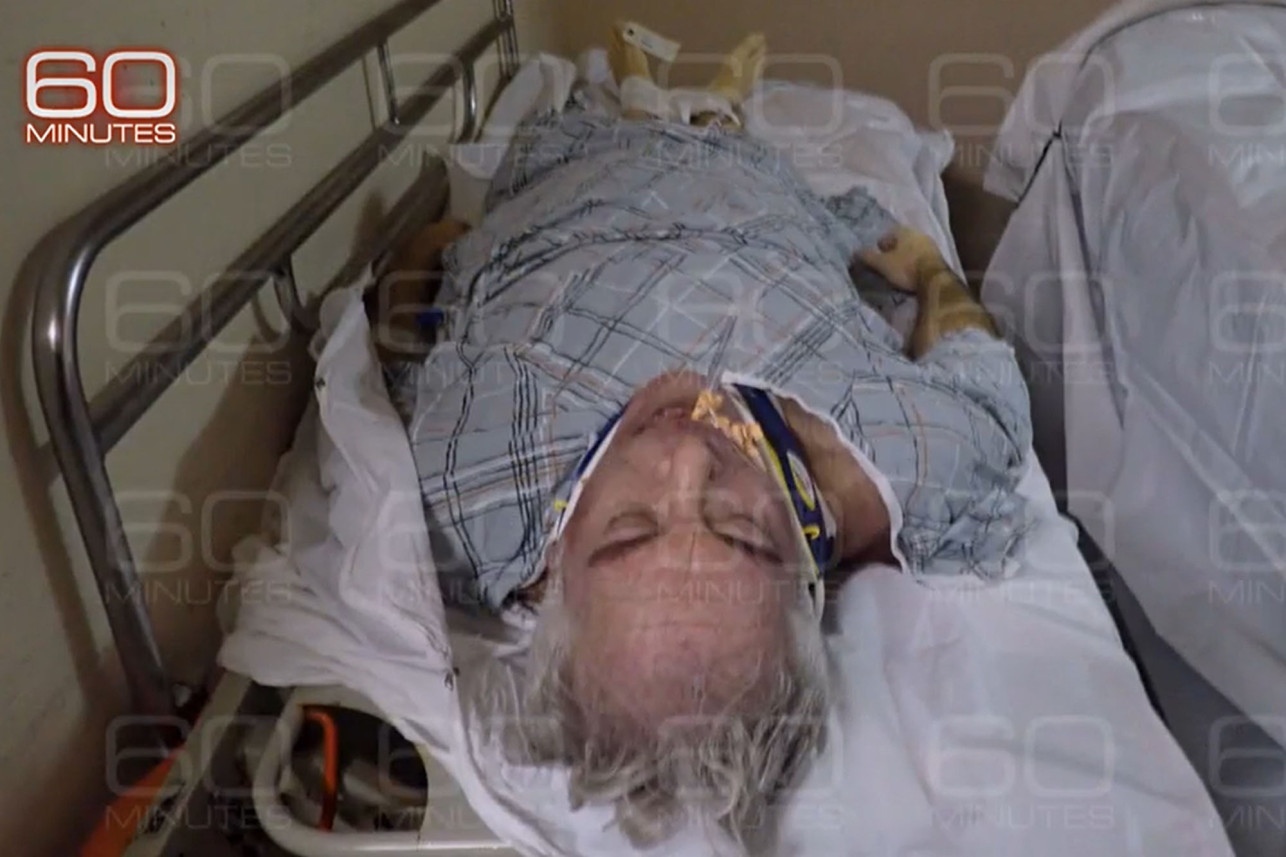 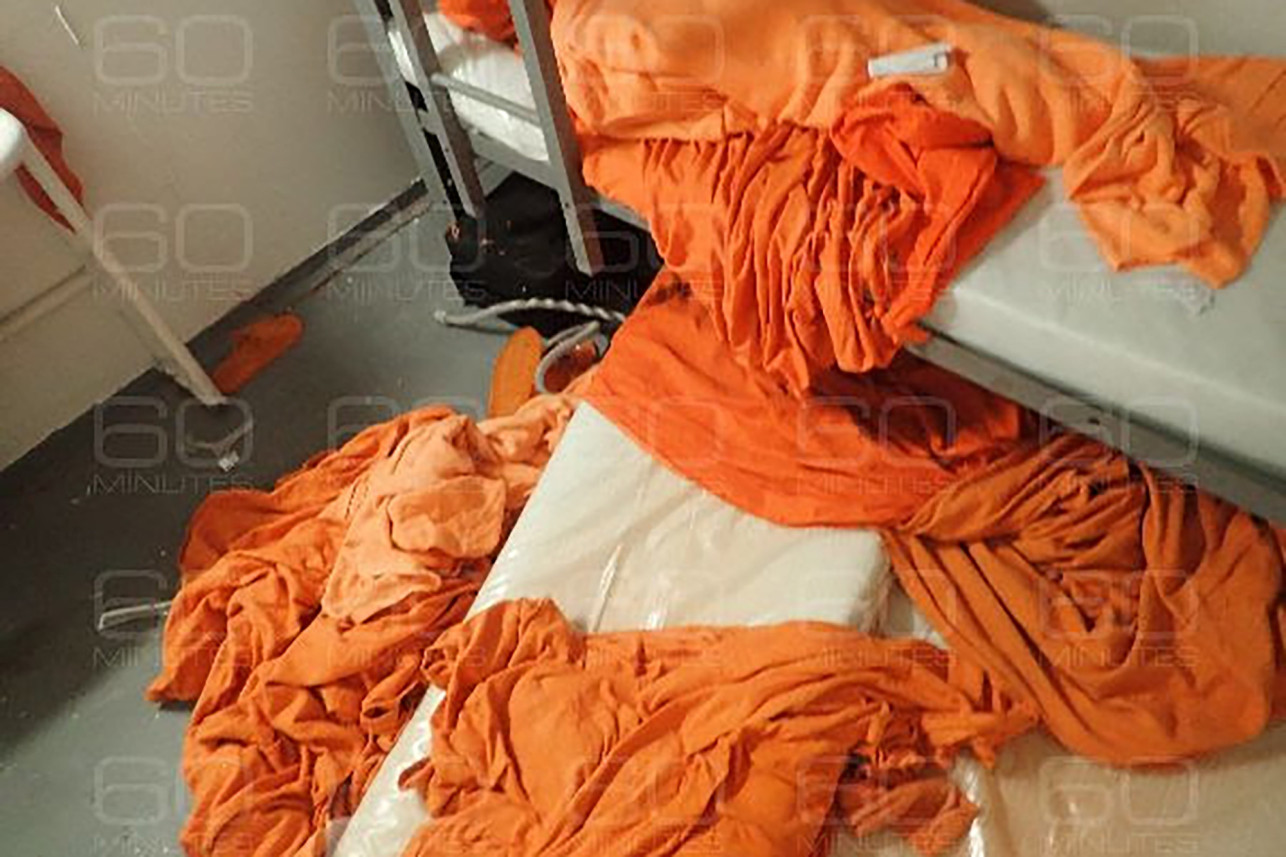 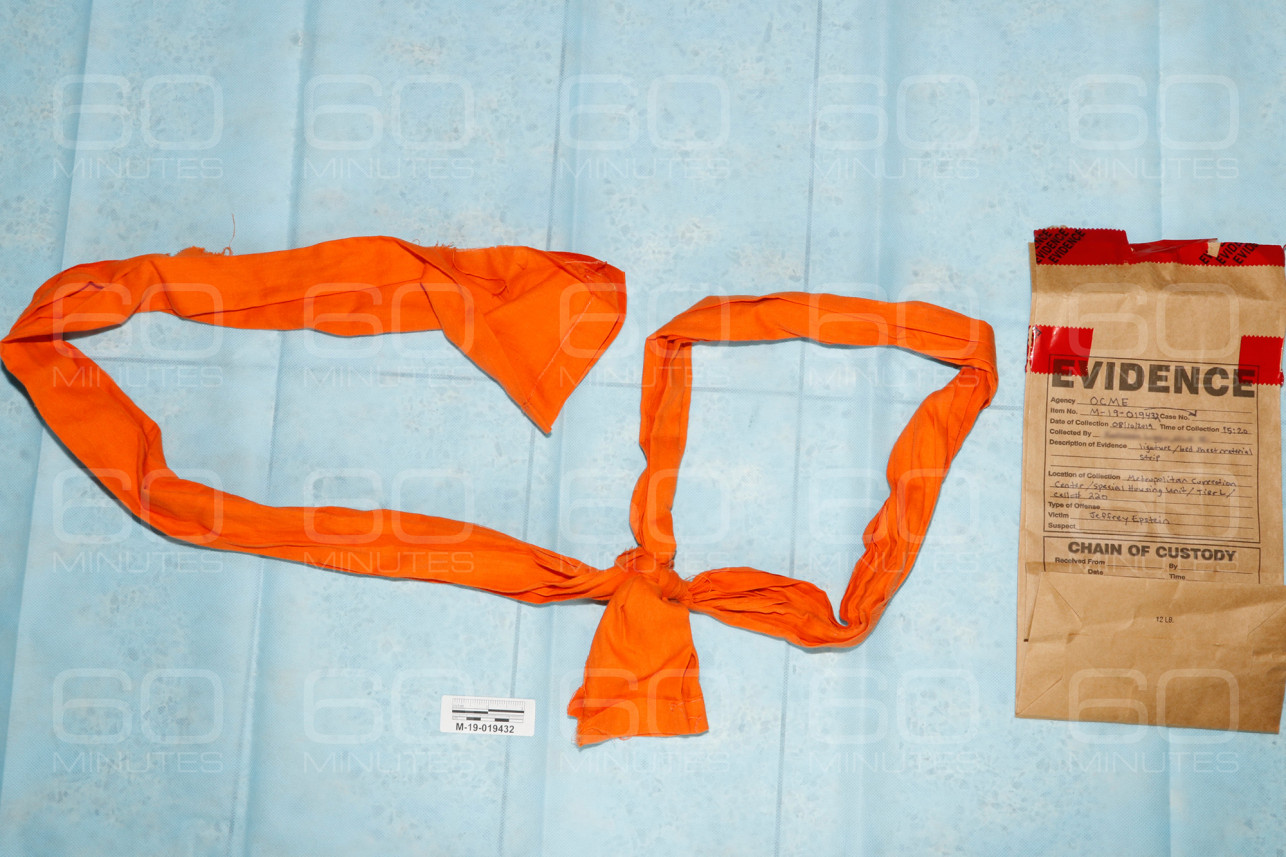 Watch the video report below.

Epstein was arrested again on July 6, 2019, on federal charges for the sex trafficking of minors in Florida and New York. He died in his jail cell on August 10, 2019.