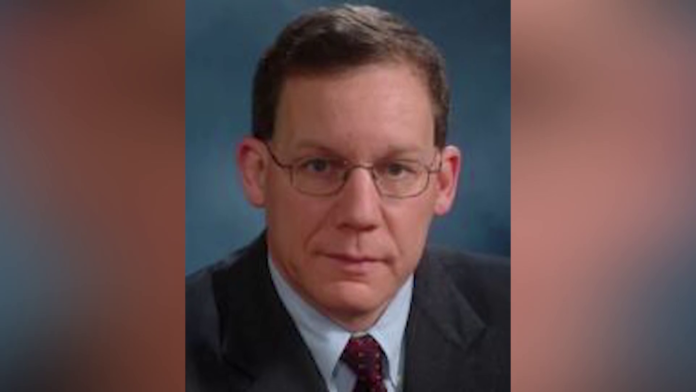 The former Chair of Harvard University’s Chemistry and Chemical Biology Department was indicted today on charges of making false statements to federal authorities regarding his participation in China’s Thousand Talents Program.

Dr. Charles Lieber, 61, has been indicted by a federal grand jury on two counts of making false statements and will be arraigned in federal court in Boston at a later date. Lieber was arrested on Jan. 28, 2020, and charged by criminal complaint.

According to charging documents, since 2008, Dr. Lieber has served as the Principal Investigator of the Lieber Research Group at Harvard University, specializing in the area of nanoscience. Lieber’s research at the Lieber Research Group has been funded by more than $15 million in research grants from the National Institutes of Health (NIH) and Department of Defense (DOD). Among other things, these grants required the disclosure of all sources of research support, potential financial conflicts of interest and all foreign collaboration.

It is alleged that, unbeknownst to Harvard University, beginning in 2011, Lieber became a “Strategic Scientist” at Wuhan University of Technology (WUT) in China. He later became contractual participant in China’s Thousand Talents Plan from at least 2012 through 2015. China’s Thousand Talents Plan is one of the most prominent Chinese talent recruitment plans designed to attract, recruit, and cultivate high-level scientific talent in furtherance of China’s scientific development, economic prosperity and national security. According to court documents, these talent recruitment plans seek to lure Chinese overseas talent and foreign experts to bring their knowledge and experience to China, and they often reward individuals for stealing proprietary information. Under the terms of Lieber’s three-year Thousand Talents contract, WUT allegedly paid Lieber a salary of up to $50,000 USD per month, living expenses of up to 1 million Chinese Yuan (approximately $158,000 USD at the time) and awarded him more than $1.5 million to establish a research lab at WUT. In return, Lieber was obligated to work for WUT “not less than nine months a year” by “declaring international cooperation projects, cultivating young teachers and Ph.D. students, organizing international conference[s], applying for patents and publishing articles in the name of [WUT].”

It is alleged that in 2018 and 2019, Lieber lied to federal authorities about his involvement in the Thousand Talents Plan and his affiliation with WUT. On or about April 24, 2018, during an interview with federal investigators, it is alleged that Lieber falsely stated that he was never asked to participate in the Thousand Talents Program, but that he “wasn’t sure” how China categorized him. In November 2018, NIH inquired of Harvard about whether Lieber had failed to disclose his then-suspected relationship with WUT and China’s Thousand Talents Plan. Lieber allegedly caused Harvard to falsely tell NIH that Lieber “had no formal association with WUT” after 2012, that “WUT continued to falsely exaggerate” his involvement with WUT in subsequent years, and that Lieber “is not and has never been a participant in” China’s Thousand Talents Plan.

The charge of making false statements provides for a sentence of up to five years in prison, three years of supervised release and a fine of $250,000.