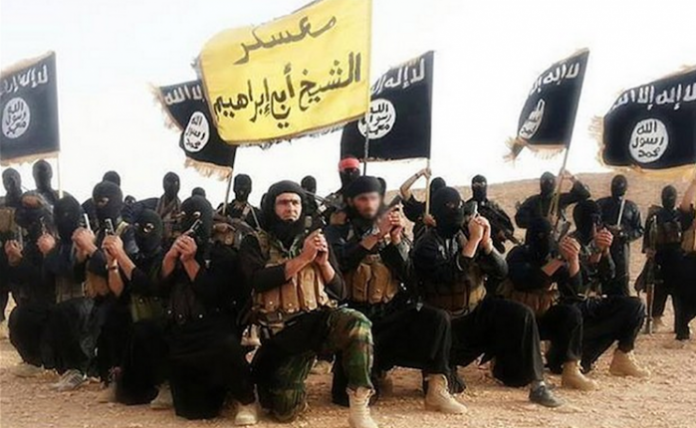 The Islamic State’s horrific rampage continues with their latest act of sheer brutality.

Exactly who these people were and why they were killed is not clear, but Col Qasim al-Obeidi said he believed some were members of the Iraqi security forces, the BBC reported.

The burnings took place near the town of al-Baghdadi in western Anbar province, northwest of Baghdad.

Col Obeidi said a compound that houses the families of security personnel and local officials was now under attack.

He pleaded for help from the government and the international community.

Friday, ISIS released a new video titled “Peshmerga Captives in Kirkuk Province,” which showed Kurdish prisoners in iron cages being paraded around on trucks in Iraq, according to the Middle East Media Research Institute.

Stay with Breaking911.com as this story is developing…