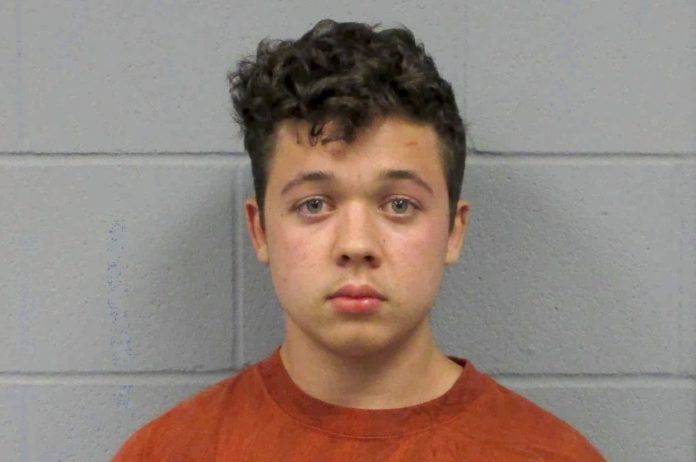 On Thursday, a judge denied prosecutors’ request to issue a new arrest warrant for Kyle Rittenhouse.

The prosecutor in Kenosha, Wisconsin had sought an arrest warrant for Rittenhouse–claiming that he violated his bond conditions by failing to update his address. Rittenhouse’s lawyers say that violent threats have forced him into hiding.

“It is of concern to the defense that any information regarding Kyle’s location being publicly available would result in immediate harm to the Rittenhouse family,” Rittenhouse’s attorney Mark Richards wrote in a court filing.

On August 25, 2020, amid the Kenosha unrest, Rittenhouse is alleged to have shot and killed two rioters. Rittenhouse was arrested and charged with multiple counts of homicide and unlawful possession of a firearm. His attorneys say he acted in self-defense.

The court document filed by the District Attorney pressed for the new warrant, reading in part:

“It is important to note that the $2 million came from a dubious Internet fundraising campaign, and the defendant and his family did not post any money toward that bond. As a result, the defendant is free from custody with minimal incentive to comply with his bond conditions. He posted no money so he has no financial stake in the bond. He is already facing the most serious possible criminal charges and life in prison, so in comparison, potential future criminal penalties are insignificant. Indeed, the defendant has already demonstrated his carefree attitude by going to a bar immediately after his arraignment on January 5, 2021 and drinking 3 beers in the company of known “Proud Boys” while flashing white supremacist signs and wearing a ‘Free as (expletive)’ shirt.”

“Rarely does our community see accused murderers roaming about freely. As a result, the defendant’s bond requires him to update the Court in writing within 48 hours of any change of address or telephone number.”