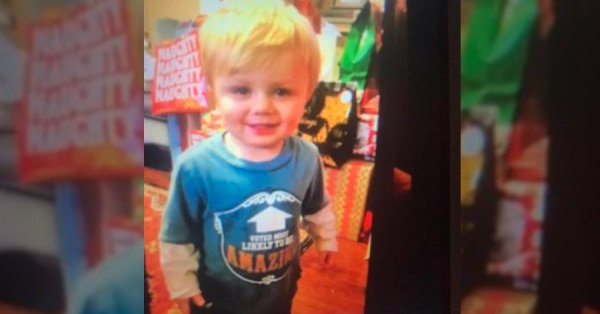 SALYERSVILLE, Ky. –A missing Kentucky toddler was found Wednesday crying atop a cliff less than 2,000 feet from home, officials say.

Just before 2PM today the child was found alive in the area of a strip mine in Floyd County which is on the border of Magoffin county.

The child has been transported by EMS to a medical facility, for examination and treatment if needed.

The Magoffin County Sheriff’s Office wrote on Facebook: According to Captain Carter Conley of the Magoffin Co Rescue Squad, he is alive, he is being attended by medics for dehydration, but is in remarkably good condition. Thanks to all who prayed, searched and helped in any way!! This is the best news ever!!!