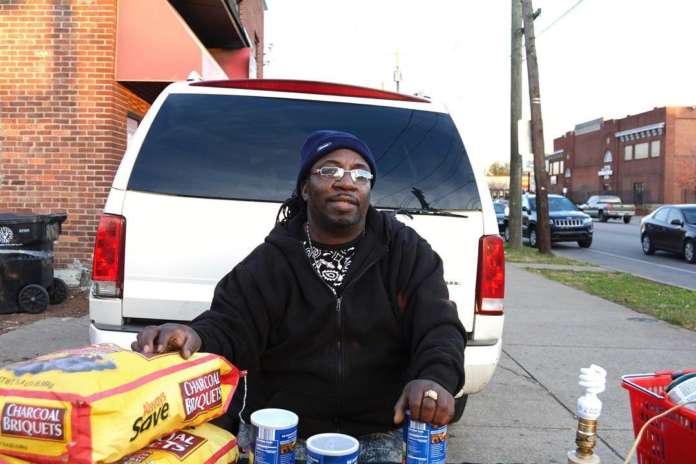 LOUISVILLE – David Mcatee, 53, was shot and killed early Monday during protests and riots. The city’s police chief said police officers and National Guard soldiers returned fire after a member of a large group fired at them first.

Witnesses claim Mcatee and others in his group were not involved with the protests.

The incident occurred on the corner of 26th and Broadway, next to his barbeque business.

Governor Andy Beshear called for the release of police video, “I believe that the people of Kentucky deserve to see it for themselves, and I believe seeing it can decide whether this was justified or whether it is cause for more concern.” Beshear also authorized state police to investigate or oversee the probe into the shooting.

After learning the officer involved in the shooting failed to activate his bodycam Mayor Greg Fische fired police chief Steve Conrad saying, “This type of intuitional failure will not be tolerated.”