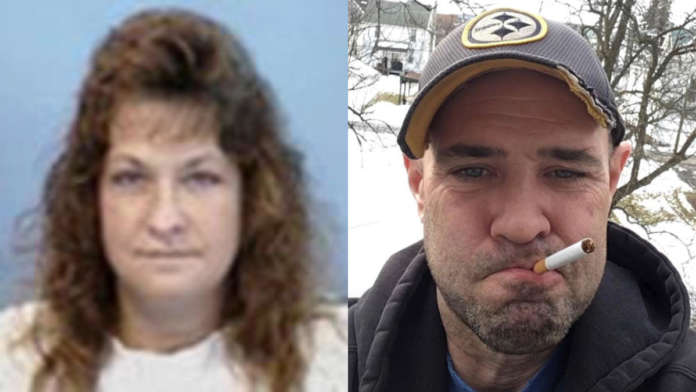 PHILADELPHIA — The District Attorney’s Office (DAO) has filed charges against a Philadelphia man following a tip regarding a 2003 missing person case that led to the discovery of human remains in a storage facility this week.

The Pennsylvania State Police on Tuesday arrested Jade Gillette Babcock, 49, of Philadelphia following discovery of the remains of an unidentified person inside a storage facility in Northeast Philadelphia. Babcock was arraigned in the Juanita Kidd Stout Center for Criminal Justice on charges of Abuse of Corpse, Obstruction of Justice, and Tampering with Evidence. DAO Homicide Unit Supervisor Anthony Voci requested that Babcock be held without bail, given the likelihood of homicide charges in the near future, and the request was granted by the presiding judge.

Pennsylvania State Troopers began investigating Babcock following a tip regarding a missing person case out of Montoursville, Pa., in 2003.

The Lycoming County District Attorney’s Office is expected to file homicide charges against Babcock based on evidence collected by the Pennsylvania State Police and on his confession to the murder of Brenda L. Jacobs, who has been missing since 2003 but was not reported missing by her family until 2013.

According to CBS Philly, a ‘tip led troopers to the storage facility after the suspect allegedly bragged about having locked away the remains of an ex-lover at the location.’

It was unclear how the victim was killed.

“I want to thank the Pennsylvania State Police Criminal Investigation Assessment Unit led by Trooper Andrew Martin for their dedication to the goal of solving every homicide, and for their diligent work that appears likely to bring a resolution to a 16-year-old missing person case,” District Attorney Larry Krasner said. “When there is no swift resolution to an investigation, perpetrators do begin to believe that they can get away with murder. With the help of our State Police, that won’t be true for Jade Babcock. May those who have been missing and mourning Brenda Jacobs for years know some peace in the very near future.”
The status listing for Babcock on the charges brought by the DAO will be held on October 18, 2019.