Parts of Christchurch, New Zealand were lockdown after at least one gunman opened fire at two mosques on Friday. Witnesses and local media report several people were killed.

The gunman apparently livestreamed his rampage on Facebook — documenting the cowardly attack.

There were also reports of bomb being found in a crashed car on Strickland Street.

“A serious and evolving situation is occurring in Christchurch with an active shooter,” New Zealand Police Commissioner Mike Bush said.

“Police are responding with its full capability to manage the situation, but the risk environment remains extremely high.

Video circulating online shows the gunman driving to the Mosque, walking to the entrance before opening fire on anyone he sees, including children.

The suspect apparently published a manifesto online ahead of the attack.

A neighbor of the mosque told reporters that he witnessed the shooter flee the mosque and drop what appeared to be a weapon in his driveway while he fled.

The suspect remained at large but police later said one person was in custody.

DEVELOPING: Dual mosques were attacked, there could be more active shootershttps://t.co/lzZdv7ywHx pic.twitter.com/MBJKmhmzZB 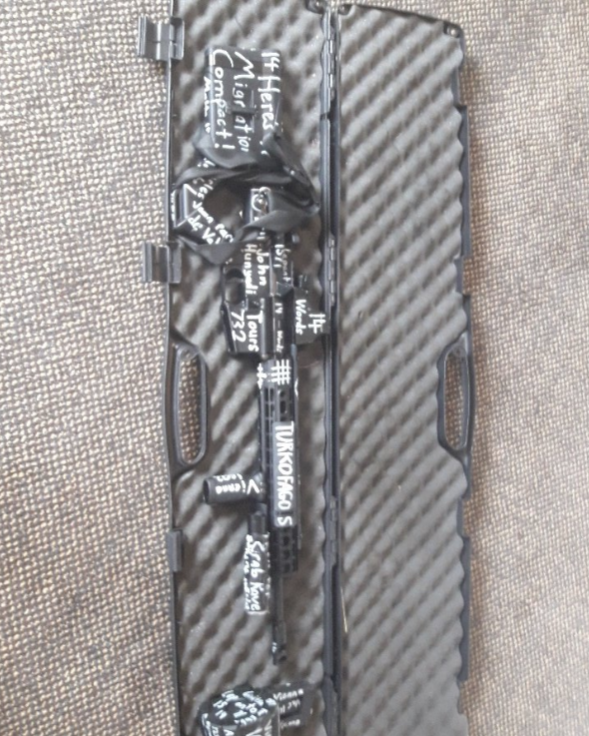 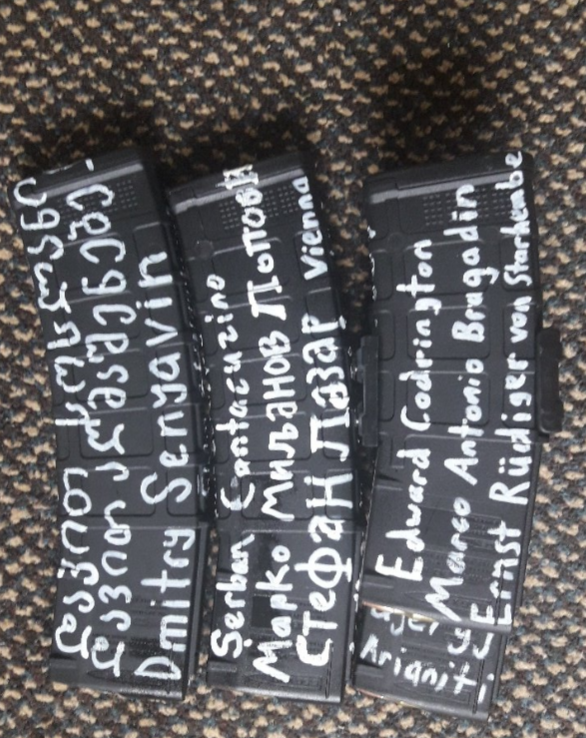 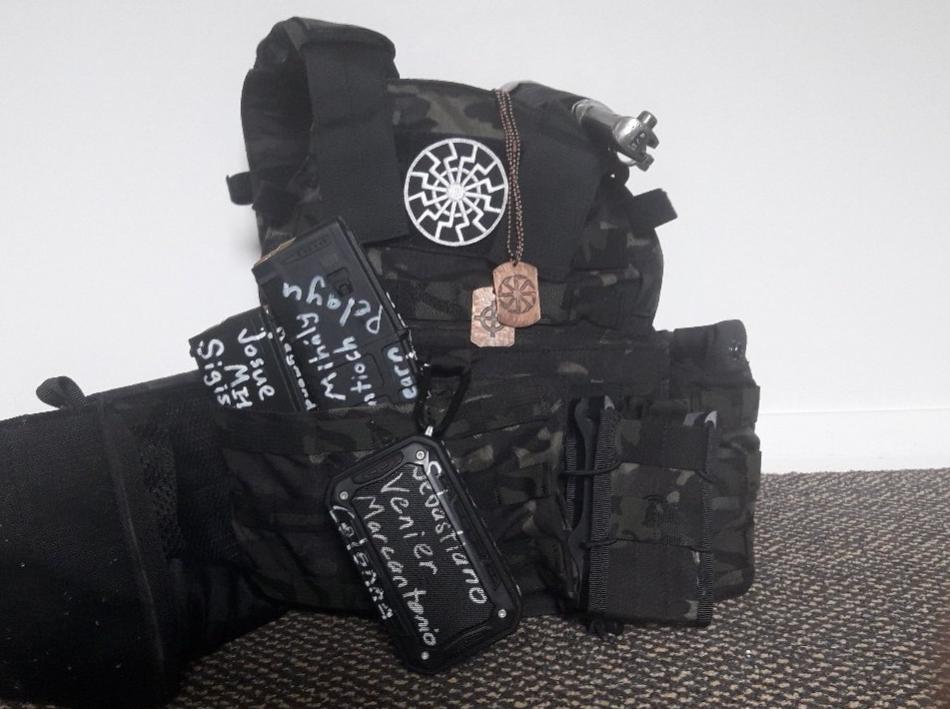