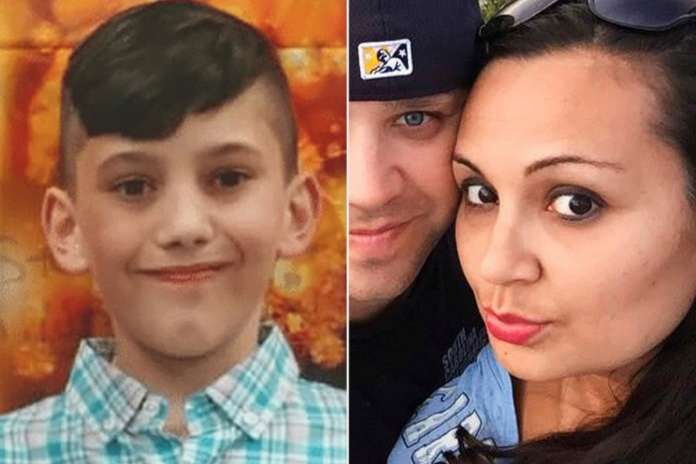 She is awaiting extradition hearings before being transported to the El Paso County Jail in Colorado Springs.

The investigation into the disappearance of Gannon Stauch began on January 27, 2020, when Letecia Stauch who is Gannon’s stepmother called 9-1-1 to report Gannon had not returned from a friend’s house. By January 28, 2020, our Major Crime Detectives assumed responsibility over the case and began working hand in hand with multiple partners. By January 30, 2020, the case was upgraded from runaway to missing/endangered.

“We do not believe Gannon is alive,” El Paso County Sheriff’s Office Lt. Mitch Mahalko sais at a press conference. He alos said further details will not be released due to the ongoing investigation.

“This case has become very personal and will forever remain in our hearts,” he added. Watch the press conference below.

Police have not found Gannon’s body. 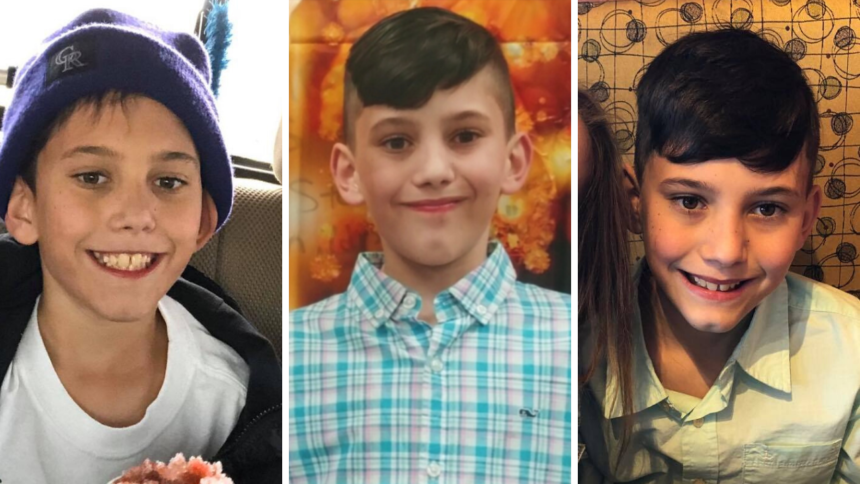 FBI Special Agent Dean Philips said, “At this point, all the evidence points to [Gannon’s] disappearance being related to foul play … and we have no evidence of an [ongoing] threat to the community.”

INTERVIEW WITH THE NOW ACCUSED KILLER:

The stepmother became a suspect after a neighbor’s surveillance video contradicted what she told the police.