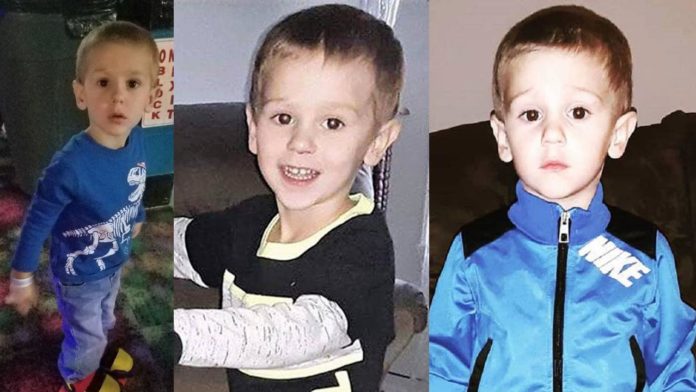 CRAVEN COUNTY, N.C. — Missing 3-year-old Casey Hathaway, who has been missing since January 19th, has been found alive, a sheriff says.

Deputies say Casey had been playing outside the home with two children he is related to and he did not come back inside with them.

A relative in the home searched for Casey and when they were unable to find him, called 911. Craven County Sheriff’s Deputies responded within minutes. An intense search began and has expanded vastly.

Hundreds of professional searchers and volunteers walked through rough terrain around the home to try and locate Casey.

On Thursday night, the Sheriff’s office announced, “Casey has been found alive. He was located by professional search and rescue crews off Toler and Aurora Roads. He is in good health, is talking and being evaluated by doctors at Carolina East Medical Center.”

Officials did not elaborate further on the boy’s condition or where Casey was found.