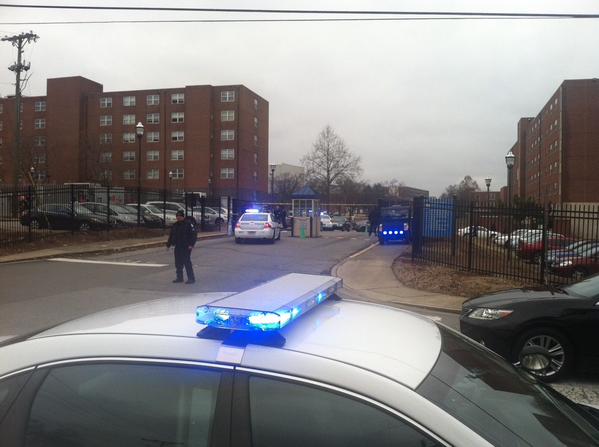 NASHVILLE, Tenn. –At least one person is dead, according to WKRN-TV.

The first reported shooting occurred at 2027 Ed Temple Blvd near the TSU campus.

Police are searching for the suspects at this time.

Metro and TSU police have responded to the scene. It is not clear if both shootings are related.

The campus is on lockdown.

TSU is the only state-funded historically black university in Tennessee. The University is a member-school of Thurgood Marshall College Fund.

#BREAKING: Multiple victims of gunshot wounds reported on, and around TSU campus. We have 3 crew covering situation. pic.twitter.com/rLEKFB7sIE