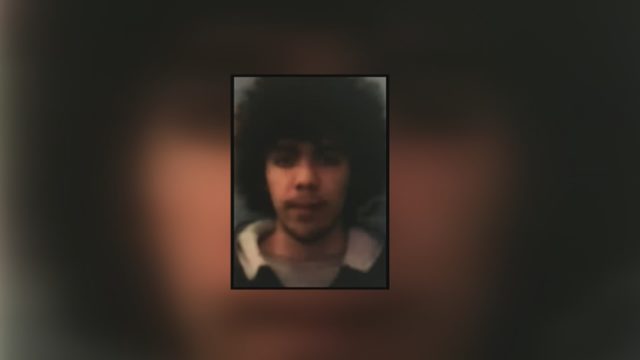 CHARLOTTE, NC — Two people were killed and four more were wounded in a shooting at the University of North Carolina at Charlotte Tuesday afternoon.

According to local media, at least three people were shot near Kennedy Hall at UNCC — more were injured.

Video appears to show shooter led away by cops

This student was shot on our campus today #uncc pic.twitter.com/2G28fb02QJ

“Shots reported near kennedy. Run, Hide, Fight. Secure yourself immediately,” the university said in a tweet.

The school was placed on lockdown during the incident.

Before the incident, a concert was scheduled at the school’s football stadium.

A motive for the crime was unknown.