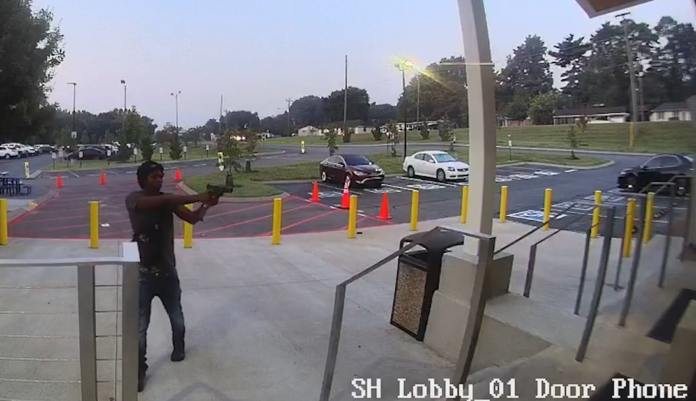 NASHVILLE – This video details the MNPD’s response to today’s active shooter call at Smile Direct Club’s manufacturing facility on Antioch Pike. The gunman, Antonio King, 22, shot and wounded 3 persons at the facility. King was an employee of the company.

Officers engaged with King on Antioch Pike. He refused commands to drop his gun and was fired on as he raised his pistol at police. King was fatally wounded.

A m otive for the shooting remains under investigation.