NEW YORK — Several pedestrians and bicyclists were run down by a rental truck in Lower Manhattan Tuesday—eight people are dead and a dozen more were wounded in the terror attack.

The vehicle – a pick-up truck – drove down the bike path on the West Side Highway near Vesey Street on Tuesday afternoon 3:20PM.

From photos emerging from the scene, it appears that the truck slammed into multiple vehicles and was brought into a stop.

The suspect has been identified as 29-year-old Sayfullo Habibullaevic Saipovm, of Tampa, Florida. According to NBC, Saipovm is an Uzbek national who came to America in 2010. 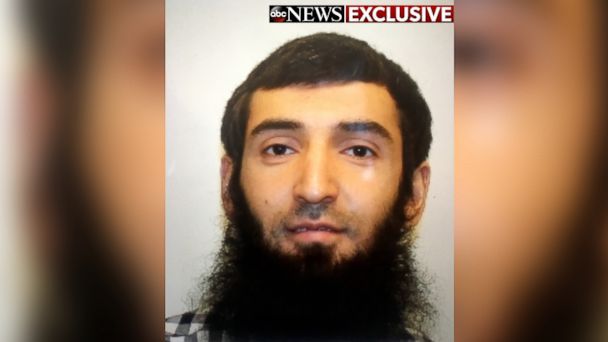 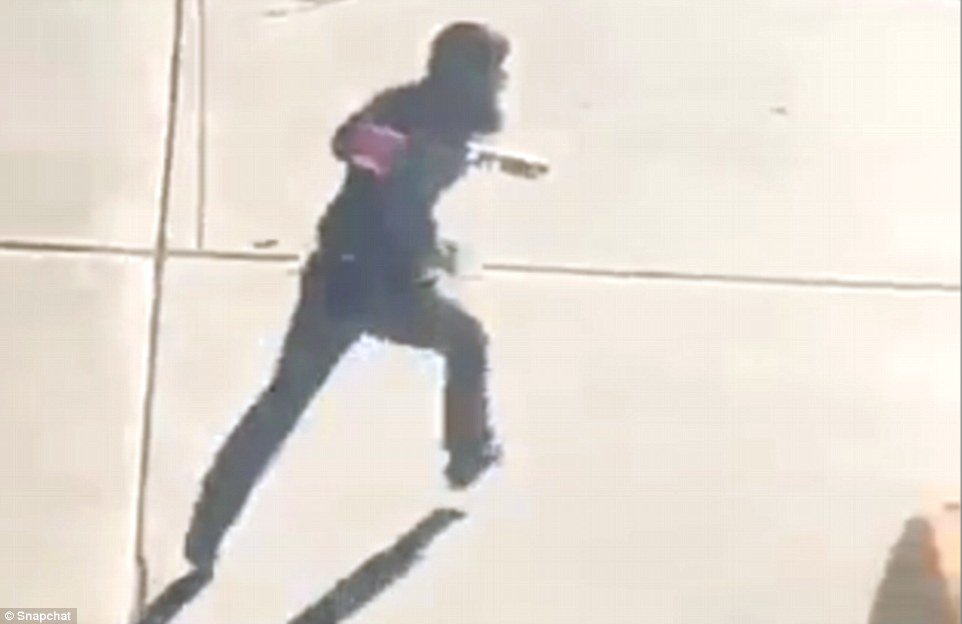 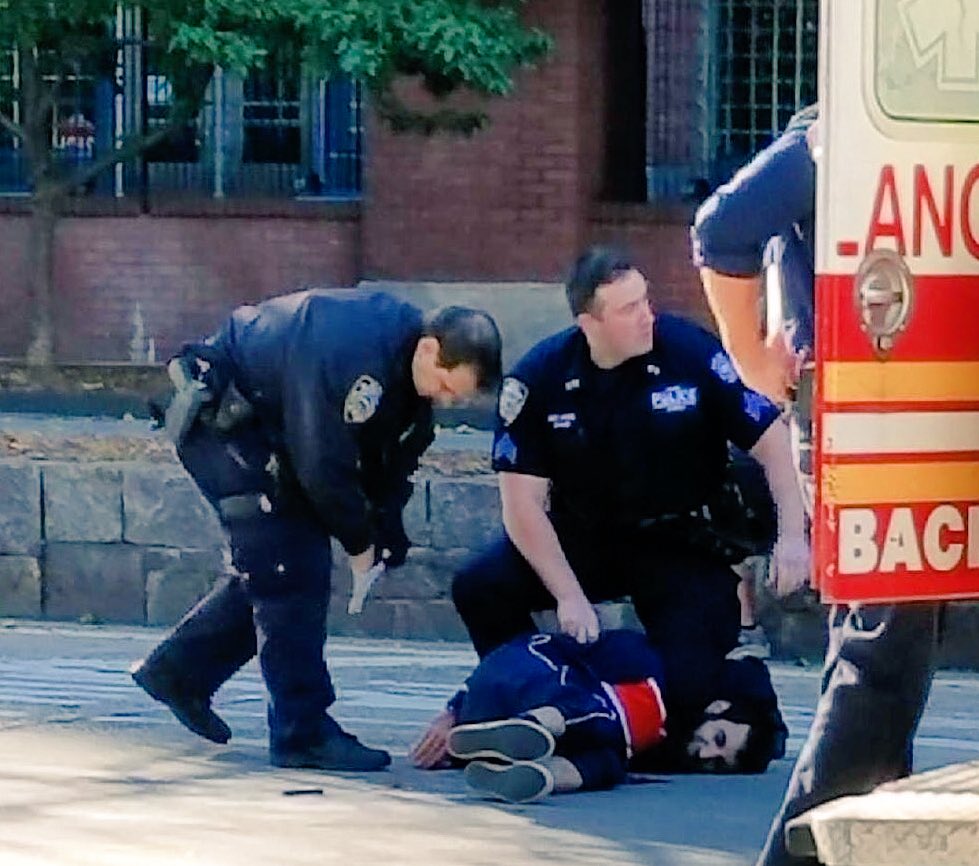 He emerged from the truck with two fake guns and was shouting “Allahu Akbar” before he was taken into custody. Police say he was shot in the abdomen and is expected to survive.

The NYPD Bomb Squad was clearing the entire area away from the truck.

Multiple FDNY-EMS are on scene treating the victims.

One NYPD Officer is being transported to Bellevue Hospital. His condition is unknown.

This incident has been declared as a Mass Causality Incident (MCI).

Expect heavy traffic in lower Manhattan on the West Side Highway and the FDR Driver. Traffic is reportedly gridlock as both highways are closed.

WATCH: Witness describes incident in Manhattan: “I saw a truck – a white pick-up truck – going down the bicycle lane & running people over” pic.twitter.com/ZRVoOiariH