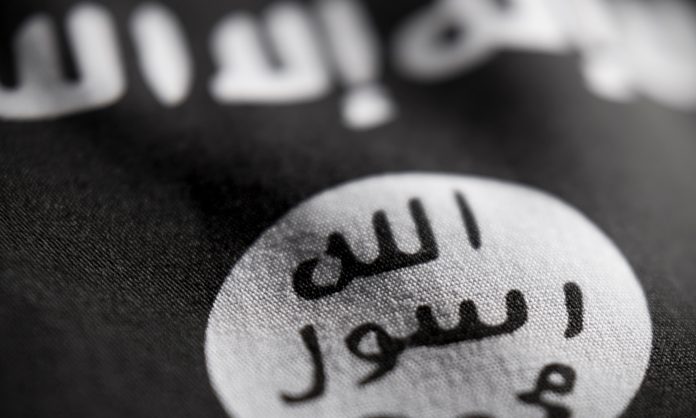 New reports say at least 35 Egyptians have been kidnapped in a round-up at various locations in areas controlled by Ansar Al-Sharia and ISIS.

The Libya Herald reported that starting this morning, in the wake of the attack on Derna by warplanes from Egypt, Egyptian nationals, many of them it seems farm workers, have been picked up by gunmen.

The first reports were that seven men had been seized, but by mid-afternoon, it was being said that at least 35 had been reported missing.

This comes after ISIS released a video showing the beheading of 21 Coptic Christians from Egypt. That video can be seen here.