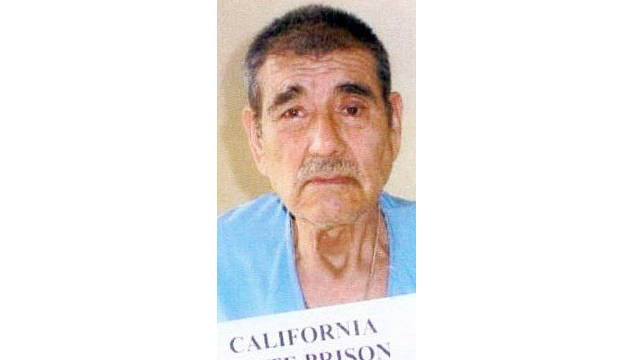 CORCORAN – California State Prison-Corcoran inmate Juan Vallejo Corona, 85, died of natural causes at 8:15 a.m. on Monday, March 4 at an outside hospital. Corona was serving 25 concurrent life sentences for 25 counts of first-degree murder. His victims were all farm workers.

In 1971, 25 bodies buried in orchards along the Feather River in Sutter County were found. All the victims were men who had been seen with Corona or had been hired through Corona’s Sutter County labor contracting business. The number of murders set a record in the United States at the time.

He barely survived a stabbing attack in 1973 while at California Medical Facility in Vacaville that cost him the sight in his left eye.

In 1978, Corona’s conviction was overturned by an appellate court and he won a new trial. In 1981, he was admitted to Correctional Training Facility in Soledad as a safe-keeper commitment until the proceedings were moved to Alameda County.

In 1982, Corona was again convicted of all 25 murders and sentenced to 25 concurrent life sentences. Corona began serving time for the Sutter County commitment on Dec. 23, 1982.

Corona was transferred from Correctional Training Facility to the Protective Housing Unit at CSP-Corcoran in 1992. The unit houses inmates whose safety would be endangered by general population housing.