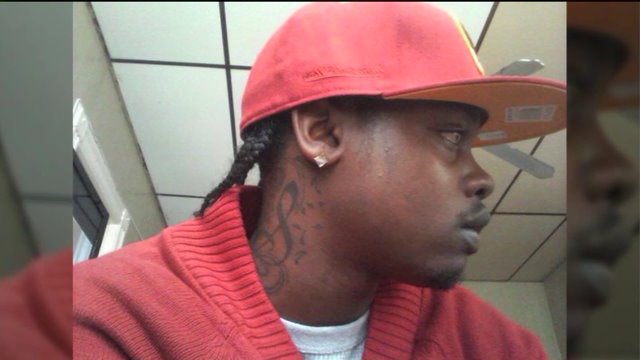 NEW YORK — NYPD Officer Peter Liang has been found guilty of second-degree manslaughter and official misconduct in connection with the shooting death of Akai Gurley in 2014. He is facing up to 15 years in prison.

From PIX11: “Prosecutors say Liang was reckless when he fired the shot that killed Akai Gurley in a dark stairwell at the Pink Houses in East New York. The defense claimed the shooting was an accident.

The shooting of Gurley, a 28-year-old African-American man, occurred on November 20, 2014, in Brooklyn. Two police officers, patrolling stairwells in the New York City Housing Authority (NYCHA)’s Louis H. Pink Houses in East New York, Brooklyn, entered a dark, unlit stairwell, one of them, Officer Liang, with his firearm drawn. Gurley and his girlfriend entered the seventh-floor stairwell, fourteen steps below them. 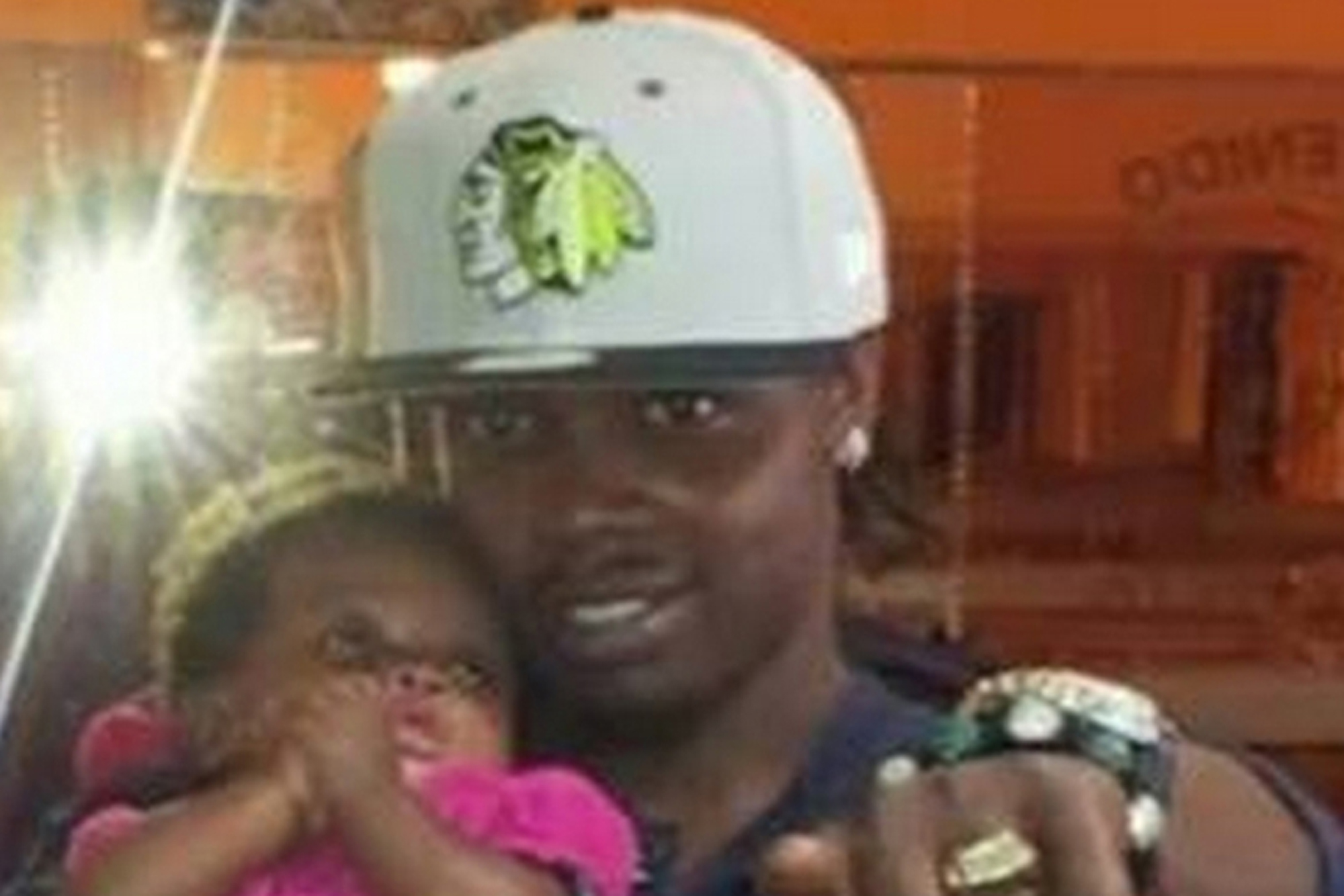 The shooting was declared an accidental discharge; the bullet ricocheted off the wall and Gurley was struck once in the chest and later died at Brookdale University hospital. 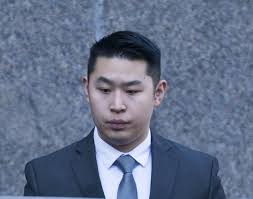 On February 10, 2015, Liang was indicted by a grand jury on manslaughter, assault, and other criminal charges. He turned himself in to authorities the next day to be arraigned on the charges. Liang was found guilty of manslaughter and official misconduct on February 11, 2016