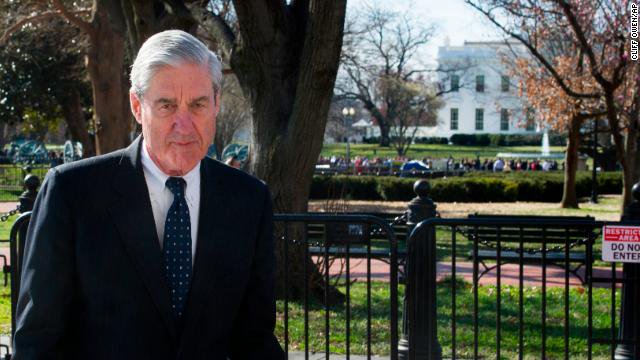 “Attorney General Barr’s letter raises as many questions as it answers. The fact that Special Counsel Mueller’s report does not exonerate the president on a charge as serious as obstruction of justice demonstrates how urgent it is that the full report and underlying documentation be made public without any further delay. Given Mr. Barr’s public record of bias against the Special Counsel’s inquiry, he is not a neutral observer and is not in a position to make objective determinations about the report.

“And most obviously, for the president to say he is completely exonerated directly contradicts the words of Mr. Mueller and is not to be taken with any degree of credibility.

“Congress requires the full report and the underlying documents so that the Committees can proceed with their independent work, including oversight and legislating to address any issues the Mueller report may raise. The American people have a right to know.”