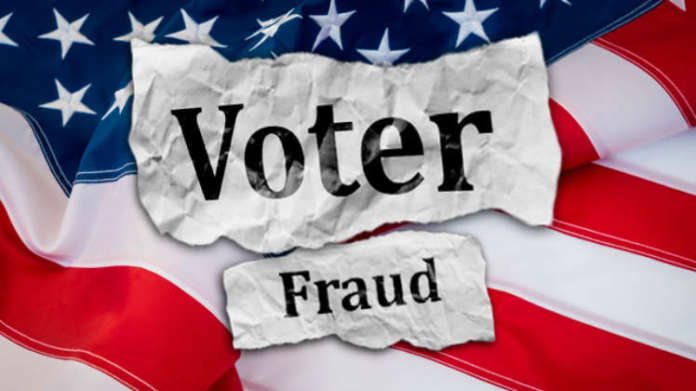 A former Judge of Elections has been convicted for his role in accepting bribes to cast fraudulent ballots and certifying false voting results during the 2014, 2015, and 2016 primary elections in Philadelphia.

Domenick J. Demuro, 73, of Philadelphia, Pennsylvania, pleaded guilty during a sealed proceeding on March 16, 2020, before U.S. District Judge Paul S. Diamond to conspiring to deprive persons of civil rights, and using interstate facilities in aid of bribery. The court unsealed the matter today. Sentencing is scheduled for June 30, 2020.

During his guilty plea hearing, Demuro admitted that while serving as an elected municipal Judge of Elections, he accepted bribes in the form of money and other things of value in exchange for adding ballots to increase the vote totals for certain candidates on the voting machines in his jurisdiction and for certifying tallies of all the ballots, including the fraudulent ballots. Demuro further admitted that a local political consultant gave him directions and paid him money to add votes for candidates supported by the consultant, including candidates for judicial office whose campaigns actually hired the consultant, and other candidates for various federal, state and local elective offices preferred by that consultant for a variety of reasons. Demuro also admitted that the votes he added in exchange for payments by the political consultant increased the number of votes fraudulently recorded and tallied for the consultant’s clients and preferred candidates, thereby diluting the ballots cast by actual voters.

“This defendant abused his office by engaging in election fraud for profit,” said Assistant Attorney General Brian A. Benczkowski of the Justice Department’s Criminal Division. “Today’s conviction makes it clear that the Department of Justice will do all in its power to protect the integrity of elections and maintain public confidence in all levels of elected government.”

“Demuro fraudulently stuffed the ballot box by literally standing in a voting booth and voting over and over, as fast as he could, while he thought the coast was clear. This is utterly reprehensible conduct. The charges announced today do not erase what he did, but they do ensure that he is held to account for those actions,” said U.S. Attorney William M. McSwain of the Eastern District of Pennsylvania. “Voting is the cornerstone of our democracy. If even one vote is fraudulently rung up, the integrity of that election is compromised. I want the public to know that this investigation is active and ongoing, and my Office is taking every possible step that we can to ensure the integrity of the upcoming primary and general elections in the nine counties of the Eastern District of Pennsylvania.”

“Domenick Demuro put a thumb on the scale for certain candidates, in exchange for bribes,” said Special Agent in Charge Michael J. Driscoll of the FBI’s Philadelphia Division. “As public trust in the electoral process is vital, the FBI’s message today is clear: election interference of any kind, by hostile foreign actors or dishonest local officials, won’t be tolerated. This is an active, ongoing investigation and we’re asking anyone with information on election fraud to contact the FBI.”