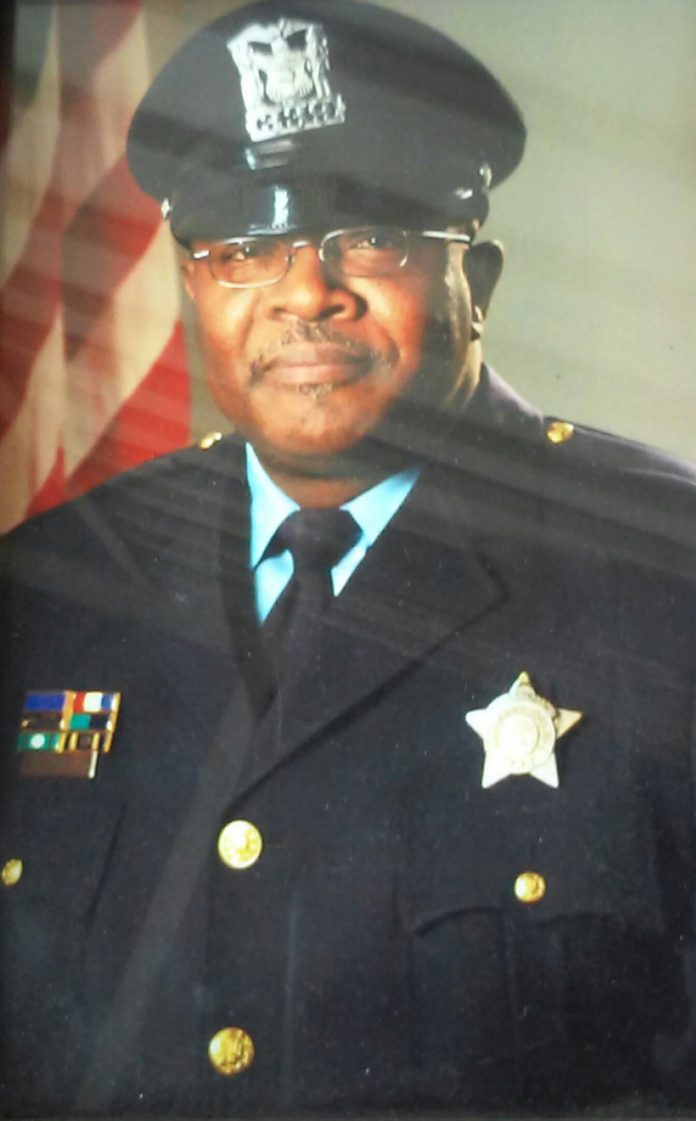 CHICAGO — An off-duty Oak Park Police Officer was shot twice while exiting his vehicle near his home.

The Officer was shot in the arm and the leg. 58-year-old Officer Johnny Patterson was able to return fire, striking the suspect.

Two suspects were later apprehended. One was taken to the hospital.

17-year-old David Bush has been charged as an adult with attempted murder of a police officer.

From the Chicago Tribune: “Bush pointed a .45-caliber handgun at the officer while the second suspect approached his left side and began patting him down. That suspect then told Bush to shoot the officer after he felt an object on the cop during the pat-down, said Campbell.”

“Our immediate concern is for the well-being of our officer and his recovery from the injuries sustained while he protected himself. We have chosen not to release additional information about the officer or the crime since he is a victim in an ongoing Chicago Police Department investigation.”