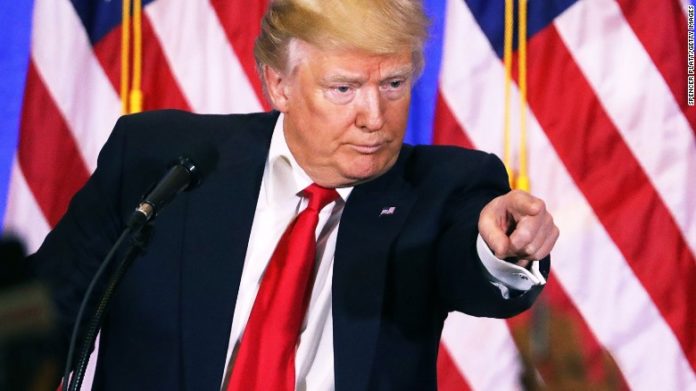 The move comes a day after Secretary of Homeland Security, Kirstjen Nielsen, resigned.

It was not known what exactly prompted the move — but the Secret Service has been criticized after a Chinese woman illegally gained access to Trump’s Mar-a-Lago golf resort in Florida.