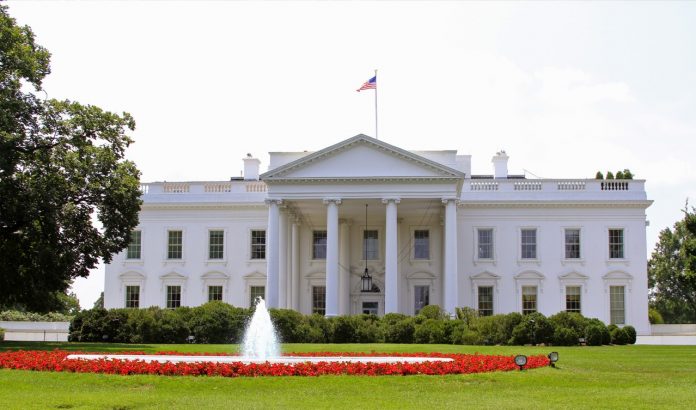 The earlier reported  State Department hacking was used by Russians to breach the White House computer system, according to CNN.

Investigators believe the attack came directly from the Russian Government.

The FBI, Secret Service and U.S. intelligence agencies are all involved in investigating the attack.

The initial incident was made public in late October, but there was no indication then that the State Department had been affected. Since then, a number of agencies, including the U.S. Postal Service and the National Weather Service, have reported attacks.

‘…Russian hackers have “owned” the State Department system for months and it is not clear the hackers have been fully eradicated from the system.’