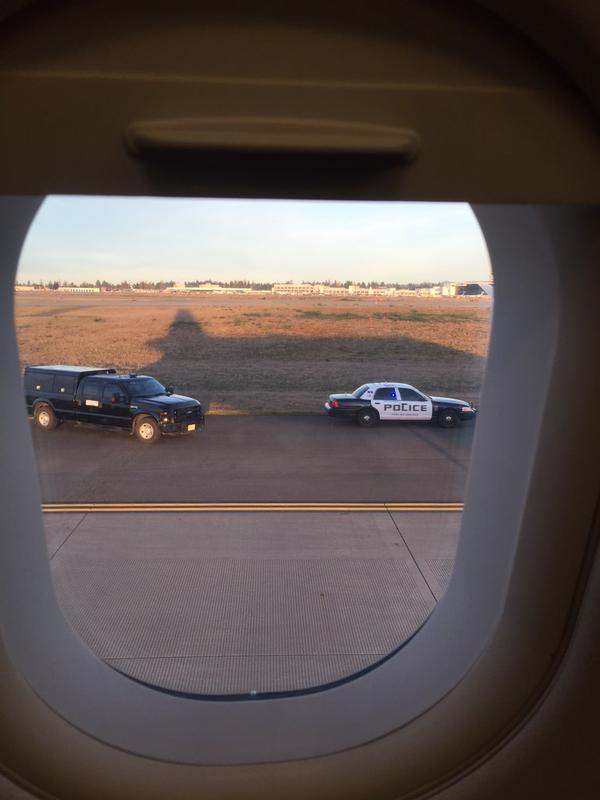 Passenger @TiffLitz says captain told them threat was specific to their JetBlue flight.

Seattle–Tacoma International Airport, is in SeaTac, Washington at the intersection of State Routes 99, 509, and 518, about 1.5 miles west of Interstate 5.

It serves Seattle, Tacoma and the rest of Western Washington.

This Story Is Developing.

@KING5Seattle Just that there was a threat to our plane. We are disembarking down the ramp and being escorted over to the airport by police.

@KING5Seattle They’re sniffing about three or four bags at a time as people get off. We’re in the back row… #Runwaylife