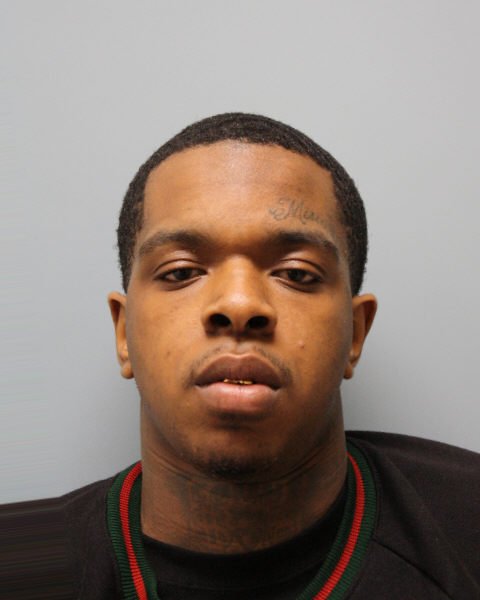 Jazmine’s mother was driving Jazmine and her three sisters southbound on the East Sam Houston Parkway feeder road near Wallisville Road at approximately 6:50 a.m. on Dec. 30 when they were fired upon by someone in another vehicle.

Investigators identified Woodruffe and Eric Black Jr., 20, as suspects based on a tip. Subsequent investigation revealed evidence that corroborated the tip, and both men were taken into custody on Jan. 5 in East Harris County.

Black then admitted to taking part in the shooting and was charged with capital murder.

On Tuesday, on the basis of additional corroborating evidence, prosecutors with the Harris County District Attorney’s Office accepted a capital murder charge against Woodruffe