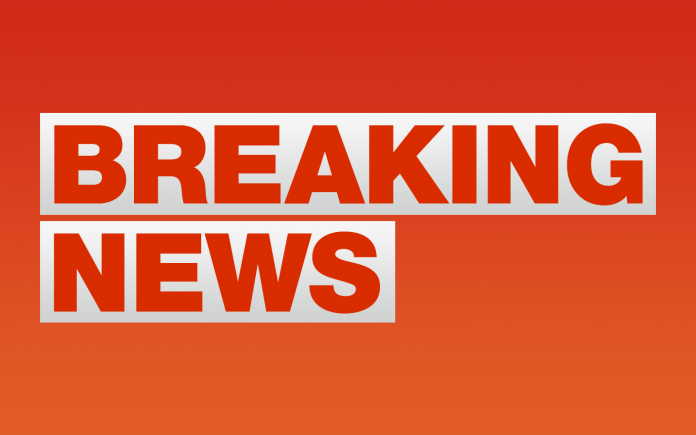 WDEL reports that a “young boy” is dead. The shooting occurred at or near a recording studio inside the center itself.

The incident occurred at the Rose Hill Community Center in Delaware.

Police K-9’s are on scene and helicopters are assisting in the search for the suspect, who fled on foot.

New Castle is a city in New Castle County, Delaware, six miles south of Wilmington, situated on the Delaware River.