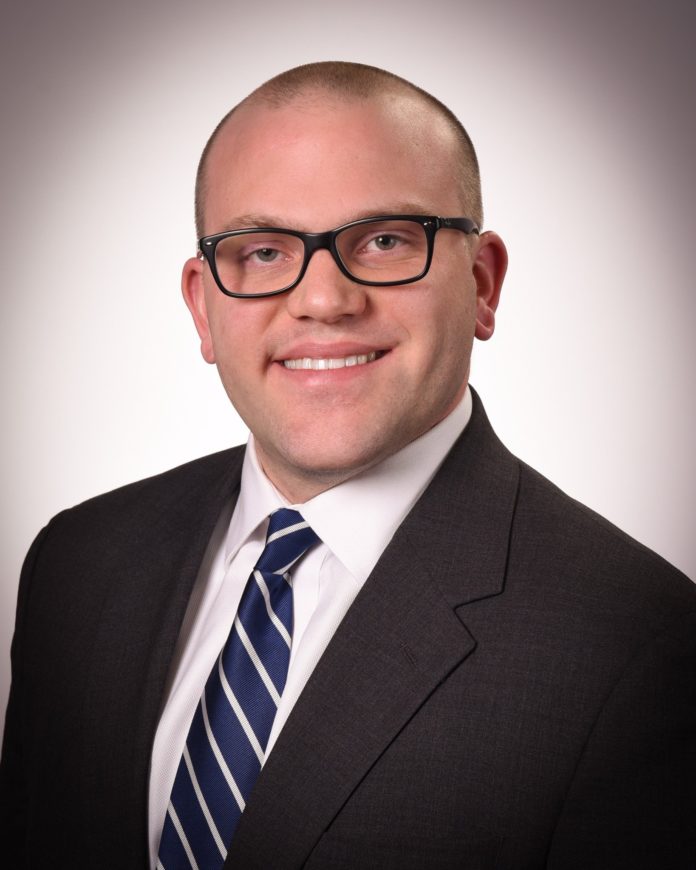 The alleged incident in question happened Saturday night at a home in Windber Borough.

According to KDKA, Thomas ‘entered the home of the victim without permission and remained there after being told to leave. Thomas is accused of sexually and physically assaulting the female victim inside the residence.’

“The charges this defendant is facing for a violent attack are deeply disturbing,” said Pennsylvania Attorney General Josh Shapiro. “Mr. Thomas is entrusted by the public to uphold the law and serve as a voice for victims. I commend the bravery of the victim that has come forward — that is never an easy thing to do, especially when your abuser is a powerful elected official. Today is a reminder that no one is above the law.”