Golf icon Tiger Woods was injured in a single car crash in Rancho Palos Verdes, California Tuesday. He was rushed to a hospital by ambulance and taken into emergency surgery.

The crash happened around 7:00 a.m. at Hawthorne Blvd. near Blackhorse Road.

The Los Angeles County Sheriff’s Department initially said the ‘jaws of life’ were used to free Woods from the vehicle — they later recanted that statement.

This morning @LMTLASD responded to a roll-over collision in which @TigerWoods was injured. Please see our statement… pic.twitter.com/cSWOxKZC1w 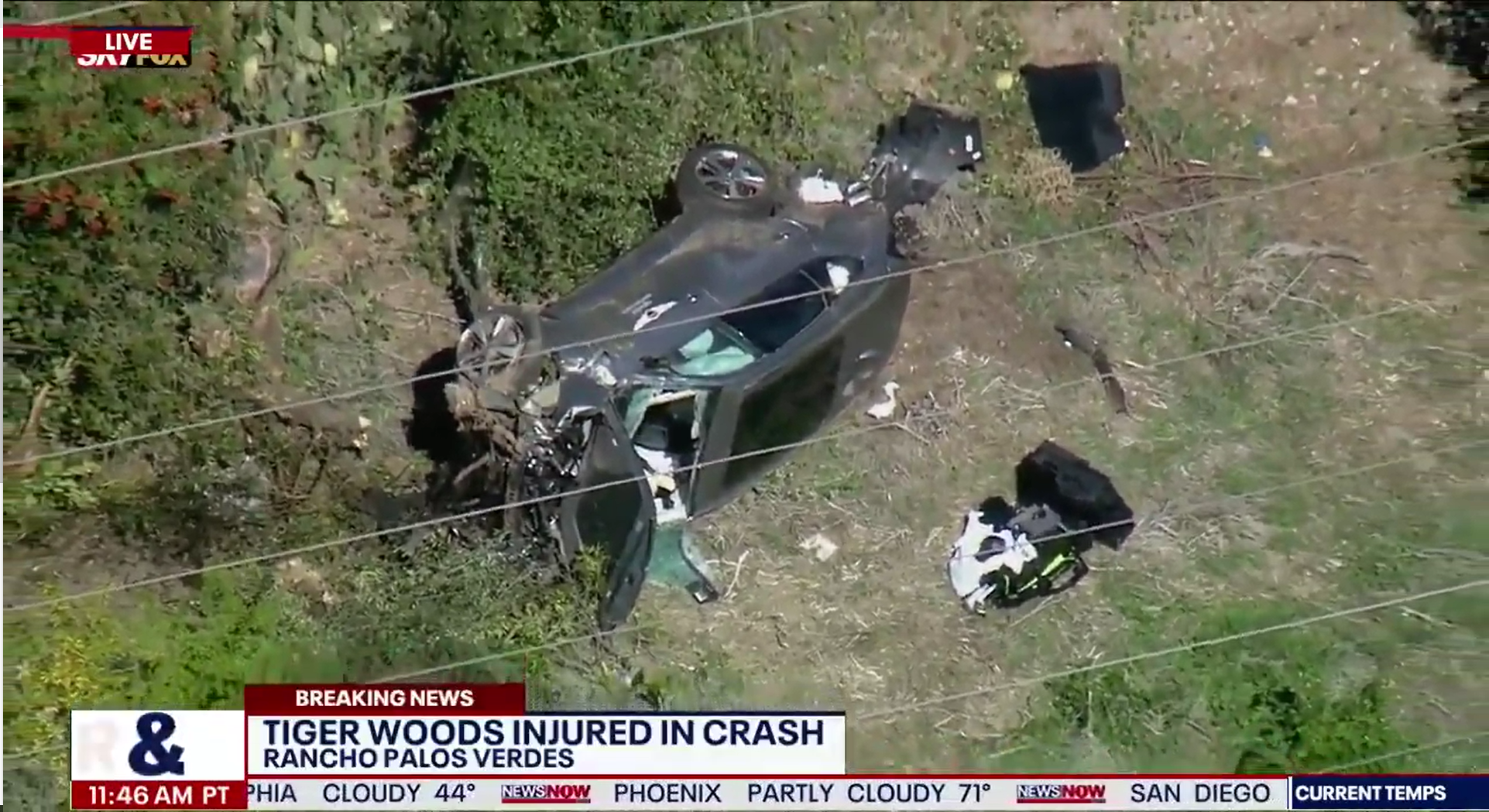 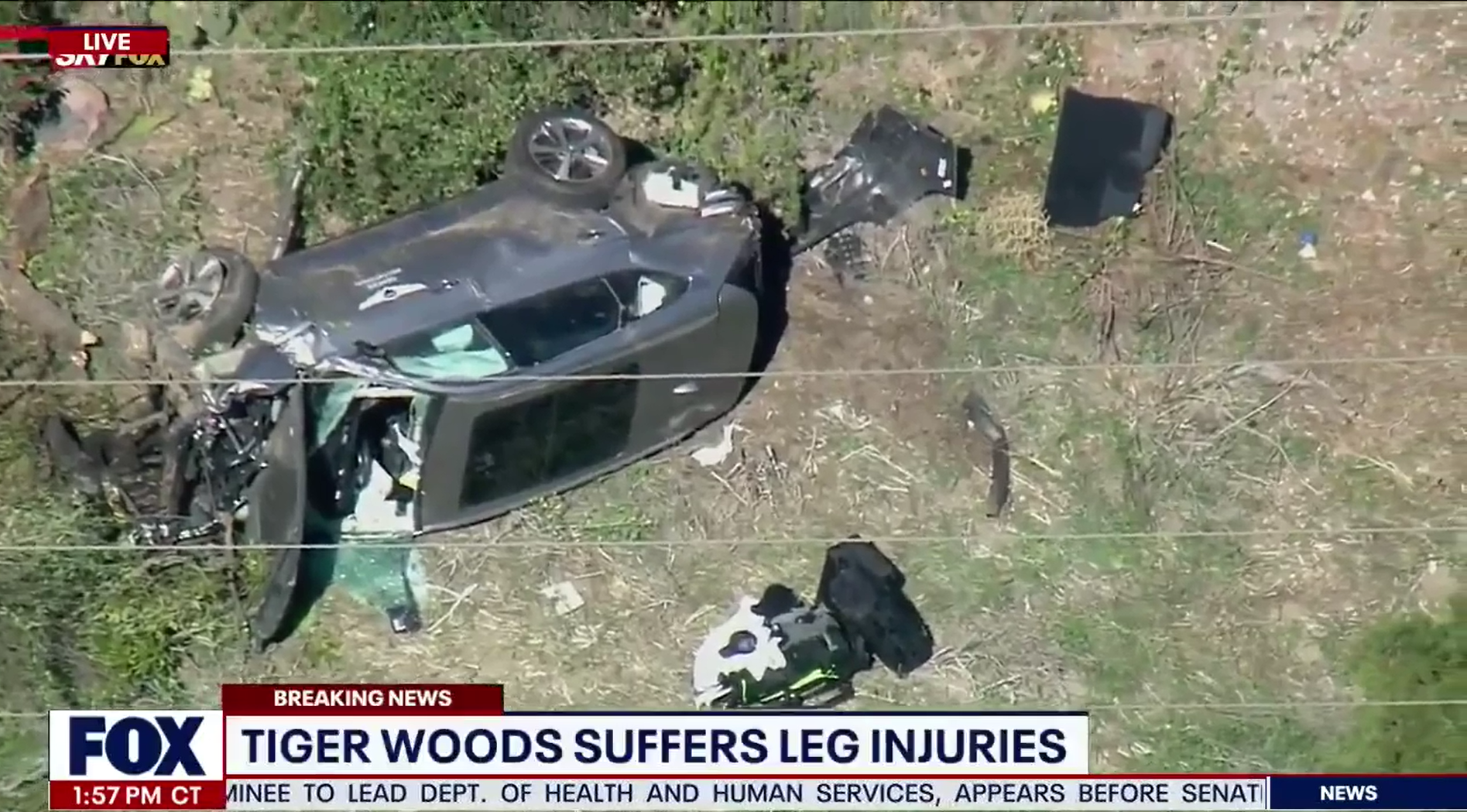 Woods was coherent and responsive at the scene. According to the Los Angeles Times, Woods suffered a shattered ankle and two leg fractures in the crash.

Woods’ Agent Mark Steinberg said, “Tiger Woods was in a single-car accident this morning in California where he suffered multiple leg injuries. He is currently in surgery and we thank you for your privacy and support.”

The Los Angeles County Sheriff’s Department released this statement: On February 23, 2021, at approximately 7:12 AM, LASD responded to a single vehicle roll-over traffic collision on the border of Rolling Hills Estates and Ranchos Palos Verdes.

The vehicle was traveling northbound on Hawthorne Boulevard, at Blackhorse Road, when it crashed. The vehicle sustained major damage.

The driver and sole occupant was identified as PGA golfer, Eldrick ‘Tiger’ Woods.

Mr. Woods was extricated from the wreck with the ‘jaws of life’ by Los Angeles County firefighters and paramedics, then transported to a local hospital by ambulance for his injuries.