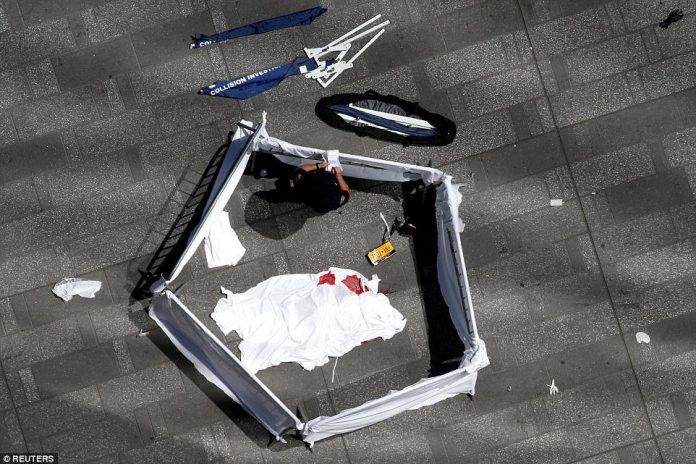 (GRAPHIC FOOTAGE IN VIDEO BELOW)

A crazed man plowed into a crowd of pedestrians in Times Square in New York City Thursday.

One person was killed and at least 20 were injured. The suspect, Richard Rojas of the Bronx, has a history of driving under the influence, police said—although he blew a 0.0 during an alcohol screening. Drug tests were underway and officials believe he was under the influence of synthetic marijuana, or ‘K2.’

Rojas drove the maroon 2009 Honda Accord into pedestrians in Times Square after having jumped the sidewalk on the west side of Seventh Avenue at 42nd Street, continuing for three blocks before crashing at the northwest corner of 45th Street and Broadway.

As he attempted to flee from his car, police tackled him and took him into custody.

According to the New York Post, Rojas intentionally rammed the vehicle into the crowd in a suicide-by-cop attempt.

“You were supposed to shoot me! I wanted to kill them!,” the 26-year-old reportedly said to police during interrogation. He also told police he “smoked something” and spoke of the “end of the world.” 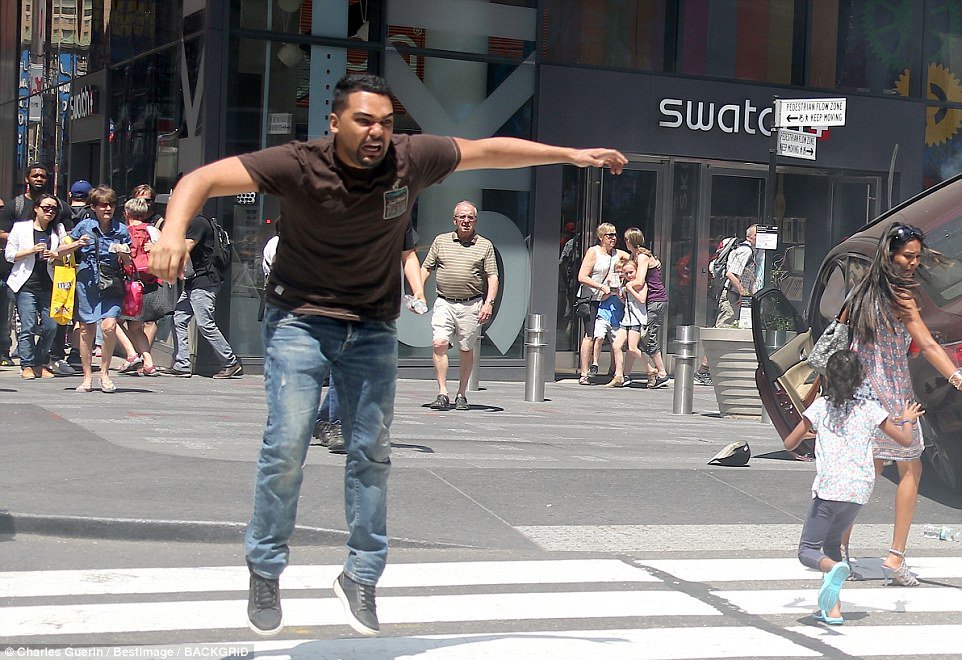 A friend of Rojas told the Post he was in good spirits the night before and was anxious to ‘get his car back’ after it was repoed.

The deceased victim in the attack was identified as Alyssa Elsman, an 18-year-old tourist from Michigan.

[READ NEXT: NYPD Statement on Deadly Crash In Times Square]