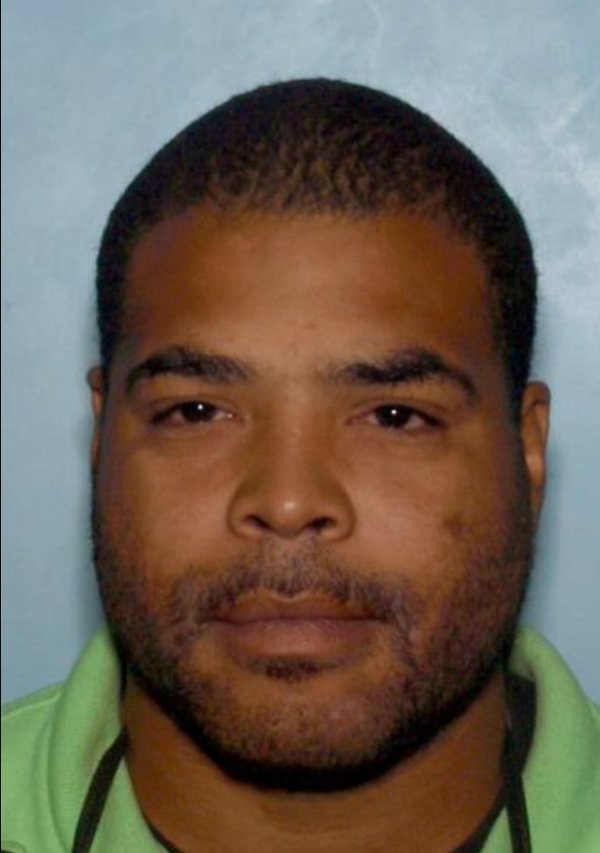 ATLANTA — Tywan Porter is wanted out of Clayton County for the murder of rapper ‘Future’s’ former bodyguard.

The incident occurred on January 25, 2016 at 7315 Bridlewood Court, Jonesboro, GA where the victim, Michael Phillips was shot and killed. According to XXL, Phillips and his wife were expecting a child and had recently threw a baby shower.

Police do not have a motive for the murder.