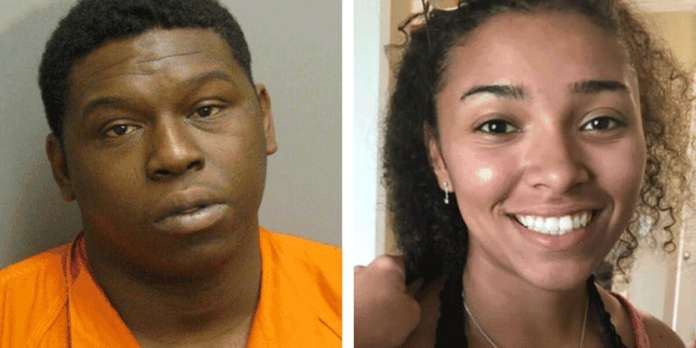 ALABAMA — The Auburn Police Division has identified the person of interest in the disappearance of Aniah Blanchard as Ibraheem Yazeed, 30 years of age from Montgomery, Alabama. A warrant has been obtained for his arrest for the charge of kidnapping in the first degree. Currently, the U.S. Marshal’s Fugitive Taskforce along with other agencies assisting in this investigation are actively searching for Yazeed. Yazeed is currently out on bond for the charges of kidnapping and attempted murder from another jurisdiction. He should be considered dangerous and potentially armed. 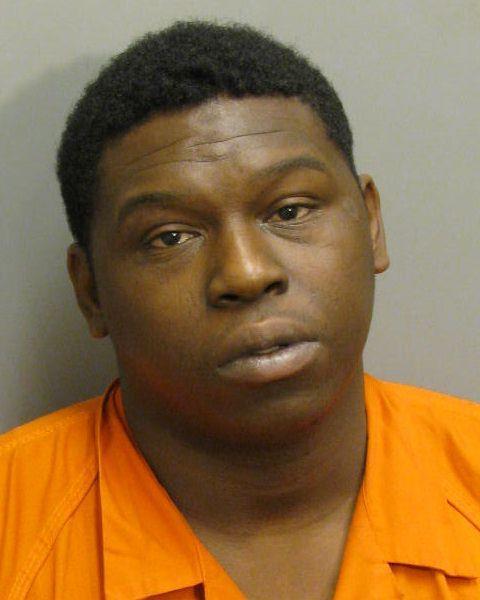 The charge stems from the investigation of the disappearance of Aniah Haley Blanchard between Wednesday, Oct. 23, and Thursday, Oct. 24. Further investigation and analysis of evidence has determined that Yazeed was at the same location Blanchard was last seen and is involved in taking Aniah against her will. Additional charges and/or arrests are anticipated.

Aniah Haley Blanchard was reported missing by her family on October 24, 2019. In that effort, Auburn and Montgomery Police as well as nine other local, state, and federal law enforcement agencies working on the case are operating as a task force. Evidence from within Aniah Blanchard’s vehicle, recovered in Montgomery, was examined by the Alabama Department of Forensic Sciences and has now determined that she was harmed and is considered to be a victim of foul play.

Anyone with information regarding his whereabouts or having information on this case is asked to call the Auburn Police Division Detective Section at 334-501-3140, Central Alabama Crime Stoppers at 334-215-STOP, or the 24-hour non-emergency number at 334-501-3100.

Why Woman Who Took COVID-19 Test was Arrested

WATCH: Suspect Stops, Woman Gets Baby Out Of Back Seat During...