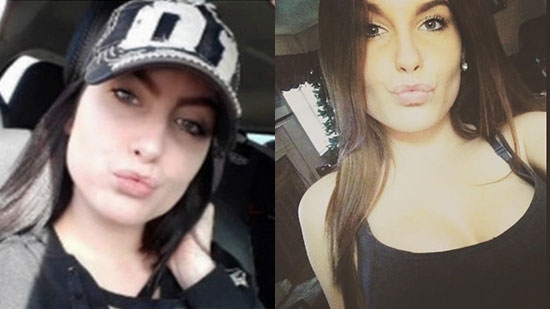 The District Attorney in Philadelphia announced charges against a female suspect in the probe into the death of 18-year-old Erin Schweikert.

Schweikert’s body was found in a South Philadelphia basement last week during a human trafficking investigation. Reports say the body was in a plastic bin and there was a strong odor in the home due to the decomposing body.

The suspect, Maddison Leidy, was charged with abuse of a corpse, tampering with evidence and lying to investigators. Police said other suspects were being questioned and additional charges are likely.

At the time of the discovery, cops said there were no signs of trauma to Schweikert’s body.—A cause of death has not yet been determined.