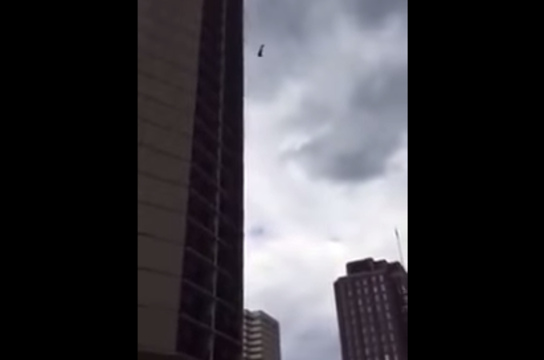 Police and emergency medical personnel responded to an incident on May 2nd at a Center City high-rise.

Police declined to identify the individual but said he was a 37-year-old white male. He did not leave a note and was pronounced dead at the scene at 3:23 p.m., just 12 minutes after the incident was first reported, police said.

The man jumped from a balcony at the 28-floor Embassy Suites Hotel, located at 1776 Benjamin Franklin Parkway.