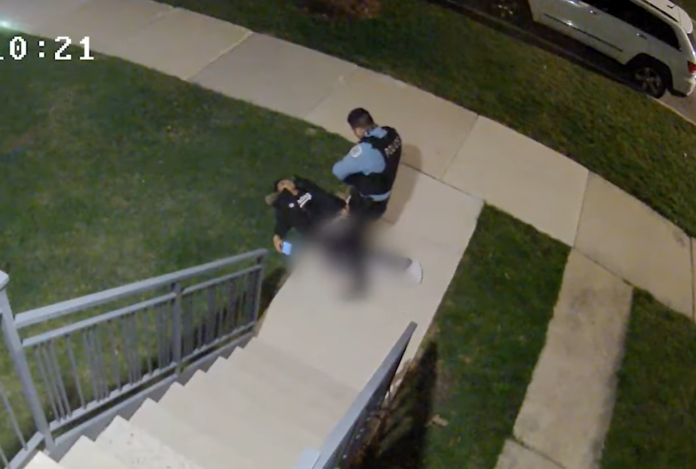 Video released Wednesday morning shows a Chicago police officer fatally shoot Anthony Alvarez as he ran from police with a gun in his hand in the Portage Park neighborhood.

The shooting occurred after Chicago Police Department officers say they tried “to stop and speak” to Alvarez.

“Why are you shooting me?” Alvarez is heard saying in the video.

The office responds: “You had a gun!”

Todd Pugh, attorney for the Alvarez family, said, “I believe that the City of Chicago is going to come to the same conclusion we have, which is that our client was fleeing police officers and was shot from behind and killed.”

Pugh and Chicago Mayor Lori Lightfoot said in a joint statement: “Both parties are acutely aware of the range of emotions that will accompany the release of these materials, and we collectively issue this statement and ask that those who wish to express themselves do so peacefully and with respect for our communities and the residents of Chicago.”