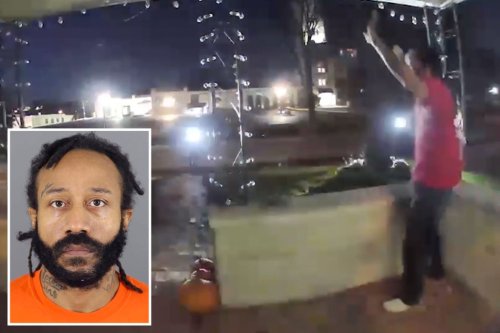 The alleged perpetrator of the deadly Waukesha Christmas Parade attack is facing new charges in an amended criminal complaint.

On November 21, 2021, Brooks allegedly plowed his SUV into the parade, killing six people and injuring more than 60 others. A motive has never been publicly revealed by law enforcement.