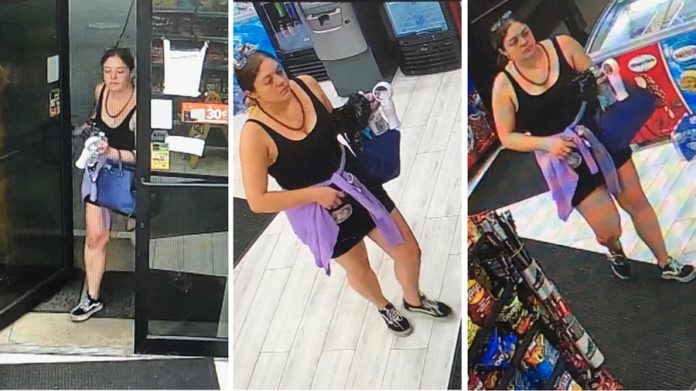 The suspect accused of setting fire to a Wendy’s in Atlanta earlier this month has been taken into custody.

Atlanta Fire and Rescue says 29-year-old Natalie White is accused of setting the blaze at the fast food restaurant where police shot and killed Rayshard Brooks.

Before he was fatally shot, Brooks, who was married, told police officers a woman named “Natalie White” was his girlfriend.

“You know, Natalie White, she’s my girlfriend. She left. I said, ‘Baby, I’ll get Wendy’s and then I’ll go back …'” Brooks said.

Officials would not confirm if the arson suspect was indeed Brooks’ girlfriend.

White girl shown in video footage starting a fire at @Wendys she needs to be found and arrested for arson!!! pic.twitter.com/aTHtsOe4Hu