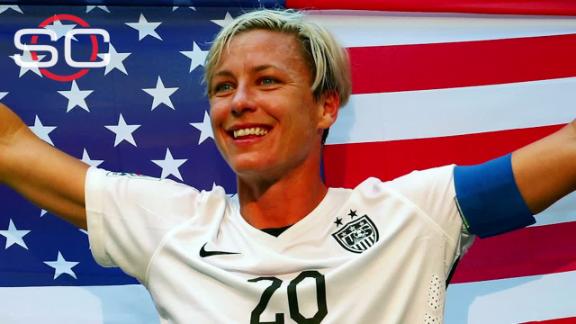 OREGON — On Saturday April 2, 2016, at 11:05 p.m., a Central Precinct sergeant stopped a 2014 Range Rover at Southwest 14th Avenue and Yamhill Street after observing the driver fail to stop for a red light at Southwest 13th Avenue and Taylor Street.

The sergeant contacted the driver, 35-year-old Mary Abigail “Abby” Wambach, and observed signs that she was under the influence of alcohol.

A Traffic Division officer responded to the scene to assist with the investigation. Wambach failed field sobriety tests and, based on the test failure and other indicators of impairment, arrested for Driving Under the Influence of Intoxicants (DUII) – Alcohol.

Wambach was handcuffed and transported by police to Central Precinct in Downtown Portland for a breath test, which she failed. 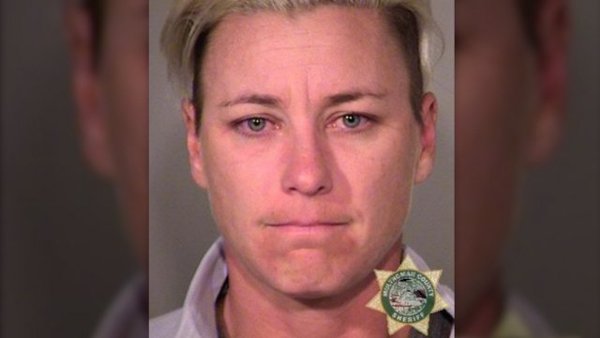 Wambach was booked into the Multnomah County Jail on a charge of DUII. According to jail records, she was released on her own recognizance after processing. Wambach was polite and cooperative throughout the investigation.