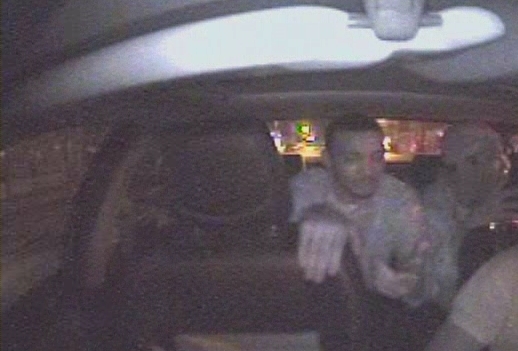 The NYPD has released a photo of two men accused of assaulting and robbing a livery cab driver in the Bronx.

Police say the suspects got in the car just before 2 a.m. at East Tremont Avenue and Williamsbridge Road in the Parkchester section, asking to be driven to East 229th Street and Laconia Avenue.

During the ride, the men attacked the driver at East Tremont Avenue and Castle Hill Avenue.

Police say they physically assaulted the victim and stole his Galaxy tablet.