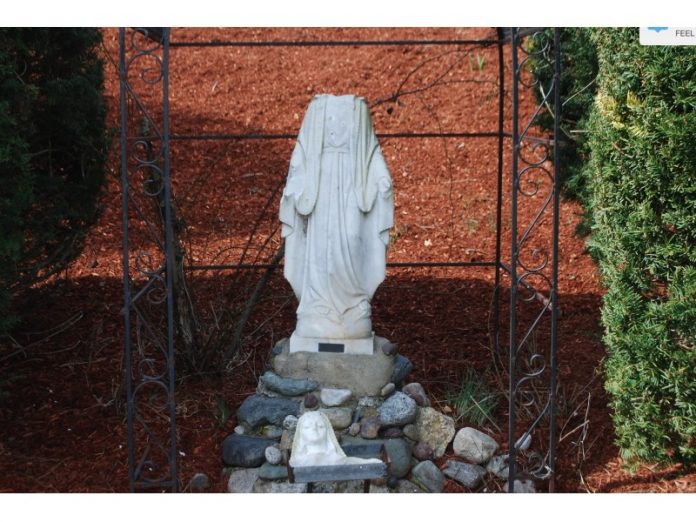 Two statues, which sit at the top of a hill on the property, had their hands severed and multiple sets of rosary beads removed and scattered on the ground. The third statue, located near the rectory and depicting the Virgin Mary, had its head severed and both hands removed.

The detectives are now engaged in an active and ongoing investigation.

Officials believe the damage was done between Monday evening and Tuesday morning.

“This is a deeply disturbing crime committed against a religious institution in our community during a major holiday season,” Chief Kent said. “We will undertake a thorough investigation and use all assets at our disposal to find those responsible and hold them accountable.” 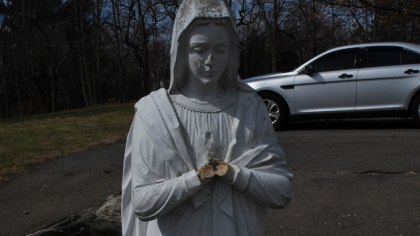 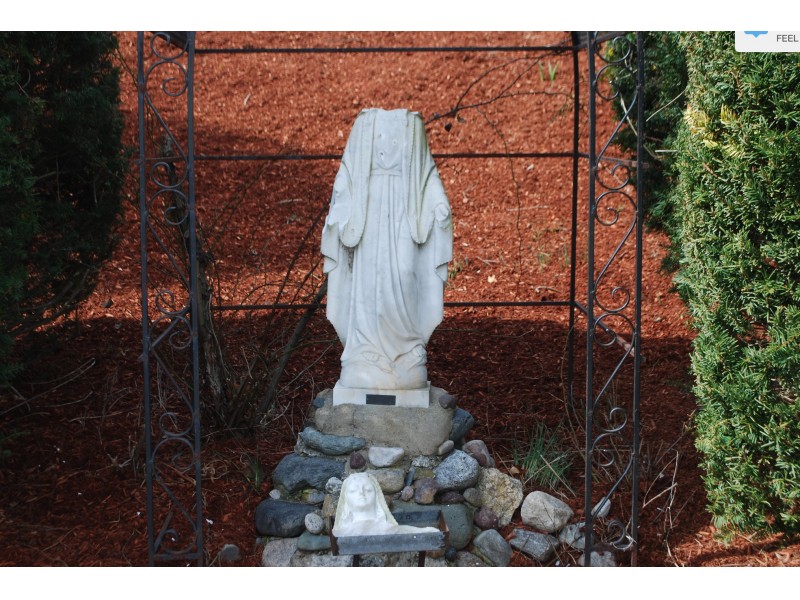 If anyone has any information on the vandalism or saw anything suspicious at the church, they are urged to contact the Burlington Police Department at 781-272-1212.