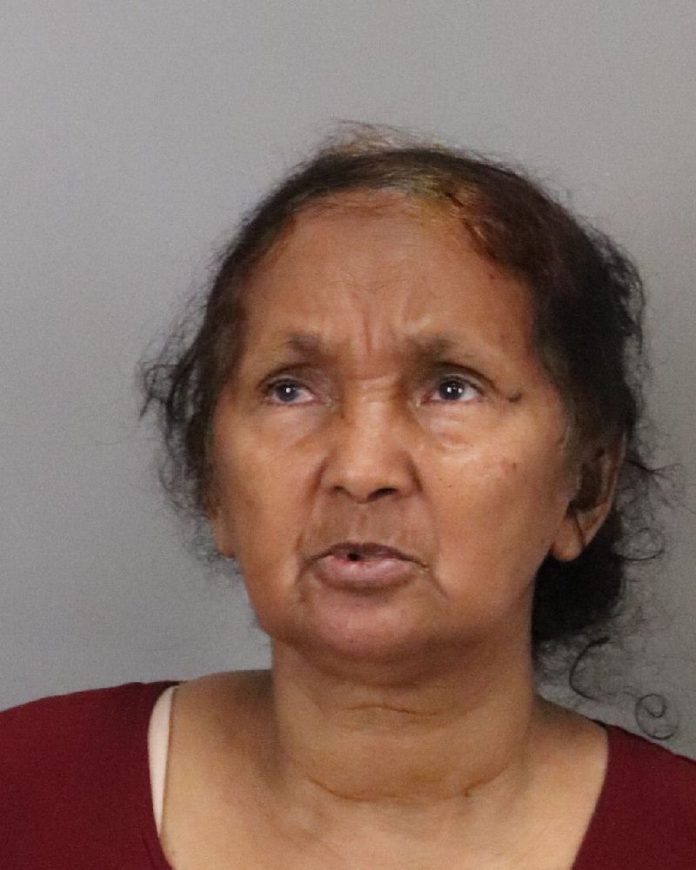 Milpitas, CA –On April 15, 2019 at approximately 4:44 P.M., the Milpitas Police Department received a 911 call of an unresponsive 3-year old child at a residence, located on the 700-blk of Luz Del Sol Loop in Milpitas. An officer arrived on scene within two minutes and immediately began performing CPR. Additional police officers and Milpitas Fire Department personnel arrived at the residence and continued lifesaving efforts. Paramedics transported the child to a local hospital and, despite the efforts of the first responders and hospital staff, the child passed away. The Child’s death was later determined to be a homicide.

On April 17, 2019 at approximately 6:20 P.M., detectives from the Milpitas Police Department obtained a homicide Ramey warrant for Foos Abdi Hashi and arrested her in the City of San Jose. Hashi is the paternal grandmother of the 3-year old child. Hashi was booked into the Santa Clara County Main Jail for homicide.