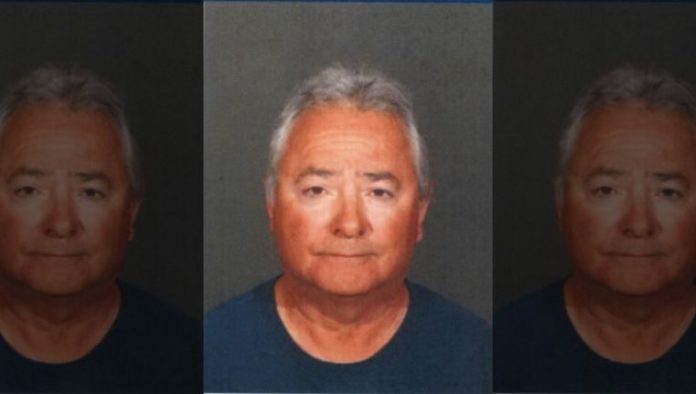 LOS ANGELES — A 61-year-old man has entered no contest pleas to animal cruelty for killing two peacocks by running them over with his pickup truck.

Floyd Michael Belton of Chatsworth entered the plea yesterday to two misdemeanor counts of cruelty to an animal.

Belton was immediately sentenced to three years of summary probation with the following terms: one day in jail, a $1,000 donation to the Pasadena Humane Society, 45 days of Caltrans work or an additional $3,600 donation, a 10-year ban on owning or possessing any animals with the exception of his German Shepherd and the completion of 48 sessions of an animal abuse counseling program.

The prosecutor stated that Belton ran over male and female peacocks with his Ford F-150 truck on July 25, 2019.