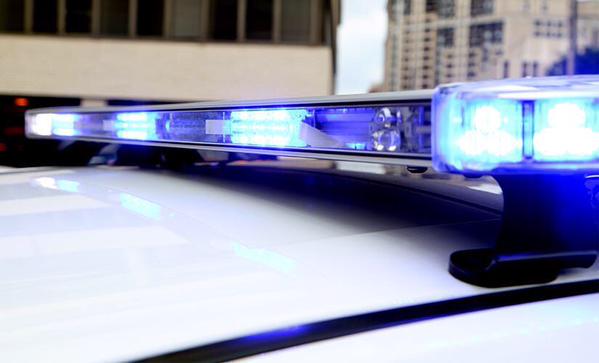 Investigators say that Juan Manuel Pantoja Troncoso, 24, of Salton City had ‘inappropriately touched multiple students’ while on a local campus conducting his duties as a soccer coach.

On March 19, 2020 Troncoso was located and arrested in the 81000 block of Indio Boulevard in Indio. Troncoso was later transported and booked at the county jail in Indio for multiple charges of lewd acts with a minor.