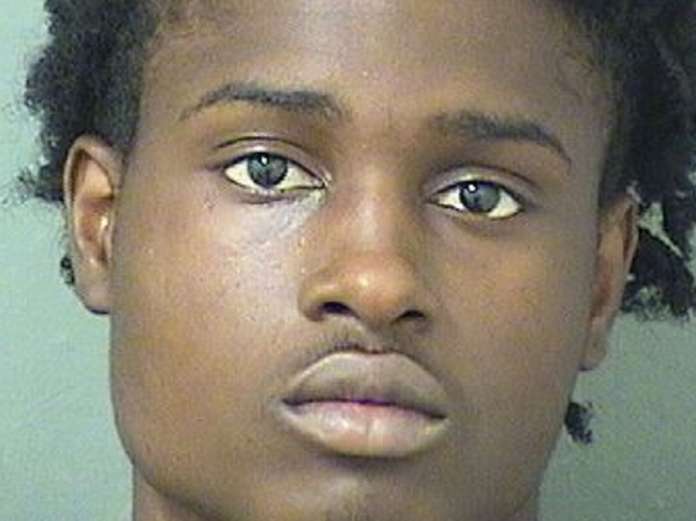 FLORIDA — Boynton Beach Police are investigating the accidental drowning of a 21-year-old man who fled from officers responding to the report of an in-progress vehicle burglary early Thursday morning.

Just before 8 a.m., Boynton Beach Police Communications Center received a 911 call about a possible drowning in a retention pond behind the Canterbury community off of High Ridge Road.

Boynton Beach Fire Rescue’s Dive Team recovered the body of Tariq Bailey of Boynton Beach from the pond at around 10:30 a.m.

At around 3:19 a.m., two black males were seen pulling on car door handles in a parking lot on Quantum Lakes Drive. It was learned that at least two cars had been entered and rummaged through.

Officers arrived on scene and saw the suspects walking northbound inside the Quantum Town Centre plaza. Officers attempted to make contact with them, but the suspects took off running, jumping a fence into the Canterbury neighborhood.

Officers ran after the suspects, who jumped another fence near Northwest 7th Street into a densely wooded area. Officers lost sight of the suspects at that point, and contacted the Palm Beach County Sheriff’s Office to request the assistance of their helicopter, as well as the Delray Beach Police Department for an additional K9 Unit.

Officers established a perimeter in the area and waited for the mutual aid to arrive. Boynton Beach and Delray Beach Police K9’s searched inside the large wooded area, however, they were unsuccessful in locating the suspects. PBSO’s helicopter was also not able to find the two men due to limited visibility in the thick woods.

Boynton Beach Police discontinued the search for the suspects at 4:58 a.m.
At 7:57 a.m., we received the 911 call about the possible drowning. Ayrton Errol Clouden Jr., 20, of Boynton Beach told detectives that he and Bailey went into the pond and hid from officers following the vehicle burglaries.