Baltimore, Maryland – On October 25, 2017, a federal jury convicted Dontae Small, age 43, of Baltimore, Maryland on conspiracy, carjacking, and destruction of government property, after he rammed a stolen car into a security gate at the National Security Agency in Ft. Meade, Maryland.

According to evidence at presented at trial, on October 4, 2015, Small and his co-conspirators were riding in a white minivan in the Federal Hill neighborhood of Baltimore, looking for victims to rob. At approximately 10:09 p.m. Small texted a male co-conspirator the following message: “Get the dude cpming down da st.I parked on smoking a pipe” [sic].

Three masked co-conspirators assaulted Victim 1 on Grindall Street in the Federal Hill neighborhood of Baltimore. The carjackers pointed a silver handgun at the victim and robbed him of the keys to his car, a 2008 Acura TSX. The conspirators then took the car. On that same night, two of the conspirators approached Victims 2 and 3 a block away on Riverside Avenue, and brandished a silver handgun. The robbers obtained an iPhone phone that had fallen from Victim 3’s pocket before fleeing.

On October 7, 2015, Small drove the stolen Acura to Arundel Mills Mall in Anne Arundel County, Maryland. The Anne Arundel Police identified the car as stolen and set up surveillance. When Small returned to the vehicle and unlocked it using Victim 1’s keys, the police attempted to arrest him. Instead, Small took off over a curb in the parking lot, narrowly missing pedestrians and drove without his lights out of the Mall at a high rate of speed. The police followed and Small engaged him in a high-speed pursuit, eventually turning into Ft. Meade and then crashing the car into a security gate protecting the National Security Agency. Small then fled and hid in a nearby sewer for hours as security personnel and police attempted to find him. The NSA was closed to essential personnel for a day while the search continued. When Small emerged from the sewer the next morning, the police were able to arrest him after a brief foot chase and struggle. 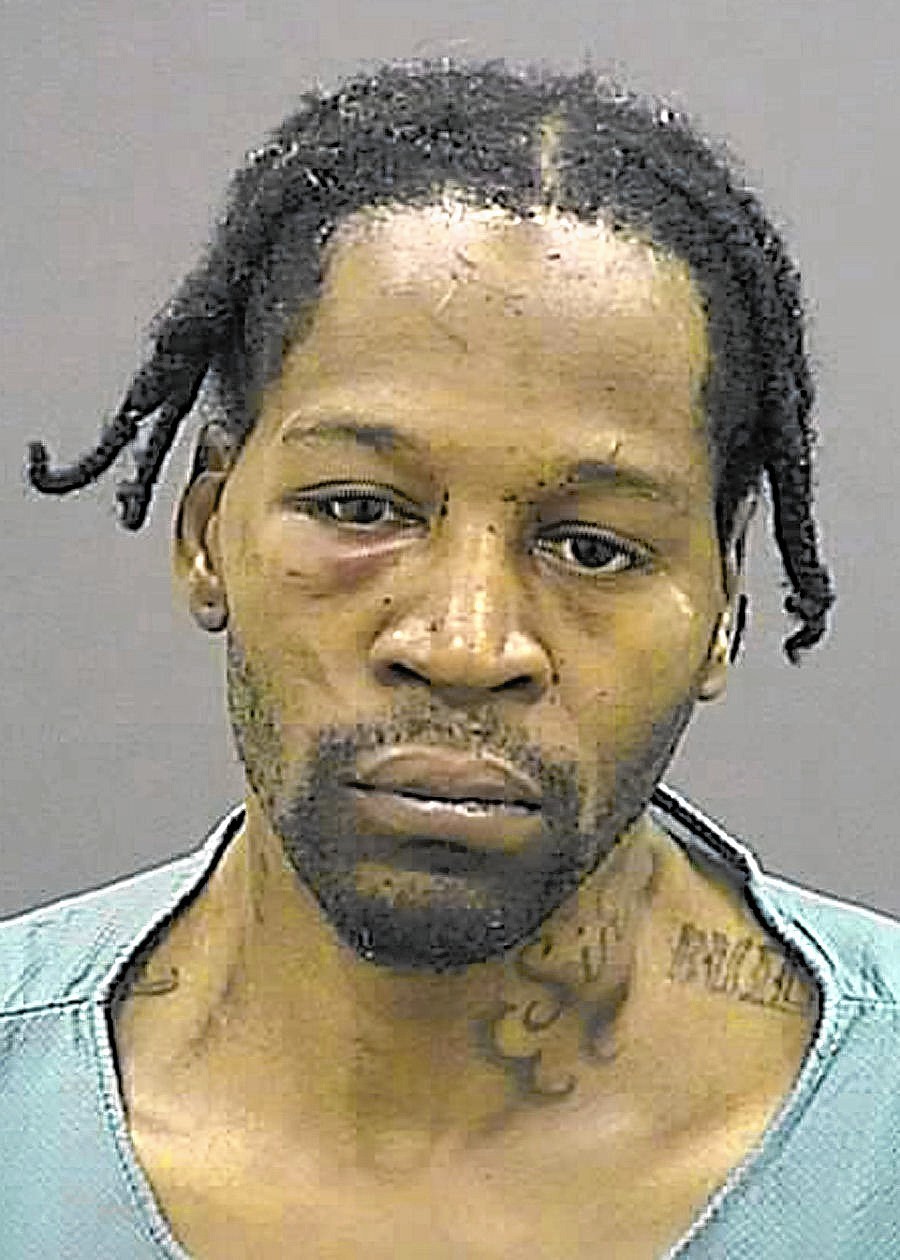