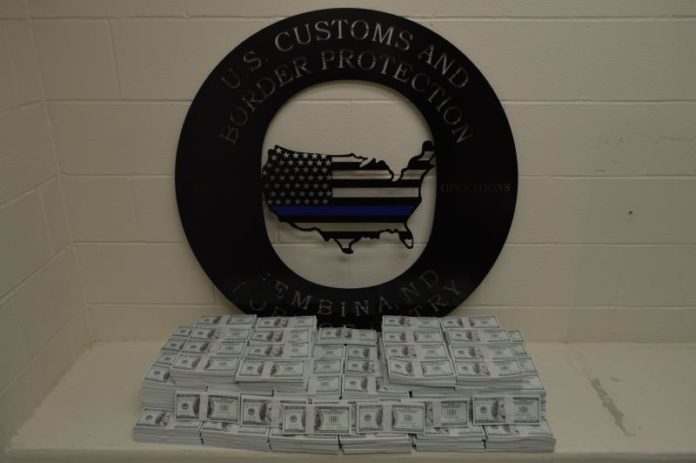 “Our officers work extremely hard to protect the United States from a variety of threats,” said Pembina Area Port Director Jason Schmelz. “Working with other federal partners, CBP officers were able to keep this counterfeit currency from entering into the economy. To have such a significant seizure on the 19th anniversary of 9/11, shows the commitment all of our officers have, not only today, but every single day they come to work in order to keep our country safe from all threats.”