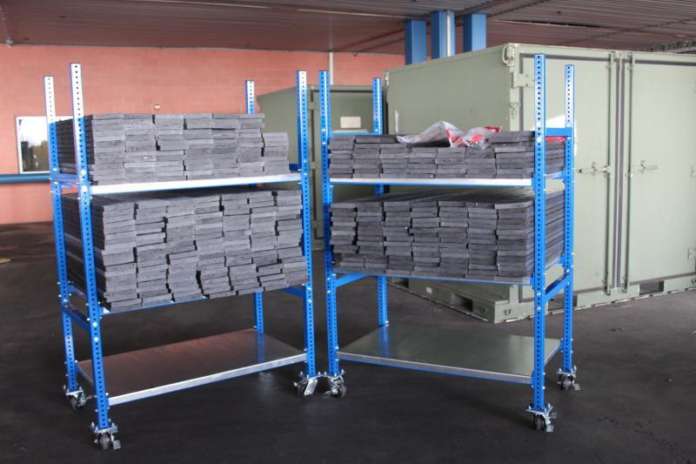 “Even though anti-terrorism is our primary mission, CBP officers maintain their vigilance to ensure commercial entries are safe and free of contraband,” said Port Director Gregory Alvarez, Laredo Port of Entry.

The seizure occurred on Tuesday, May 12, when officers assigned to the cargo facility encountered a tractor trailer hauling a shipment of plastic floor panels arriving from Mexico. The 2005 Freightliner was referred for a canine and non-intrusive imaging system inspection, resulting in the discovery of approximately 557 pounds of alleged methamphetamine concealed within the shipment.

CBP seized the narcotics. The case was turned over to U.S. Immigration and Customs Enforcement-Homeland Security Investigations (ICE-HSI) special agents for further investigation.