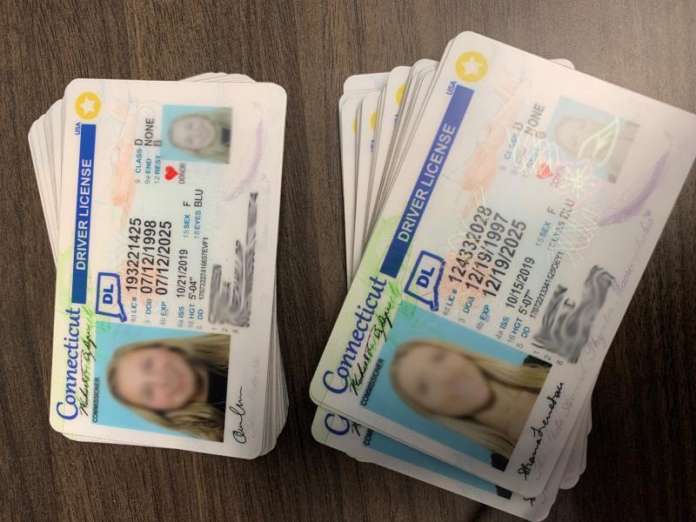 LOUISVILLE, Ky.—U.S. Customs and Border Protection (CBP) officers in Louisville have made no less than 400 seizures of counterfeit identification in the past six months.

On December 6, 2019, CBP officers intercepted a package from China. This small box had a false bottom, which contained 31 counterfeit driver’s licenses. After some investigating, one of the persons that was waiting for his fake ID was found to be a Trusted Traveler member. His membership was revoked, and on February 20, he was arrested in Newark by the Port Authority Police Department after returning from his vacation. Additionally, he had another counterfeit driver’s license in his possession at the time of the arrest.

“Counterfeit IDs directly aids and influences the availability of underage persons to purchase alcohol and tobacco products, said Chief CBP Officer Brian Lick. “CBP’s interception of these IDs significantly reduces the chances for alcohol to be procured in establishments and all the entanglements that often accompanies underage drinking. But alcohol is not the only risk; procurement of fake IDs plays a role in identity theft, immigration and public benefit fraud and terrorist motives.”

Identity theft and fraudulent activities are major concerns of CBP. Counterfeit identification can be very dangerous when it is used by criminals to take advantage of people or organizations. “I believe we are seeing more counterfeit IDs as they are being utilized in benefit fraud and scams,” said Louisville Port Director Thomas Mahn.